This LEGO replica of a rebel frigate from Star Wars is an impressive 4 -feet, 6-inches long. I don’t know exactly how long it took or how many LEGO bricks were used, but it sure looks amazing. 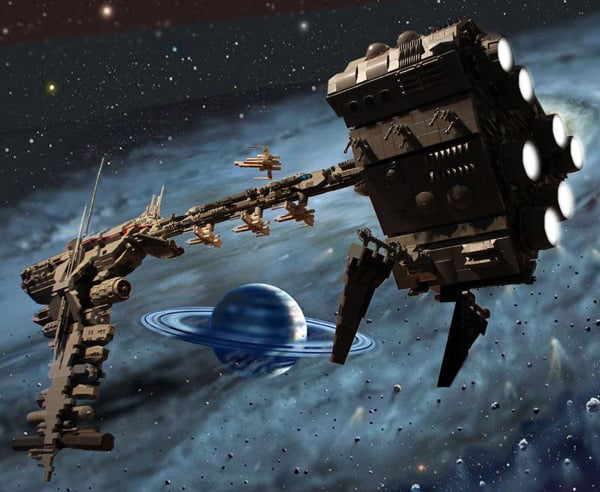 Star Wars fans may remember the Redemption, a classic EF76 Nebulon-B class rebel frigate featured in The Empire Strikes Back and The Return of the Jedi. It was a medical frigate of the Rebel fleet. 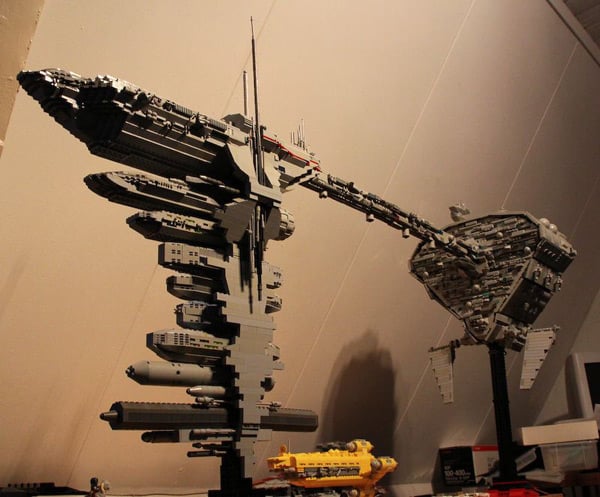 This LEGO replica comes courtesy of Steef de Prouw. His model is big enough to dock the Millennium Falcon, as well as three X-Wing fighters. The frigate measures 172 studs in length. Prouw says that he had to spend days thinking about ways of handling each little part of the build. 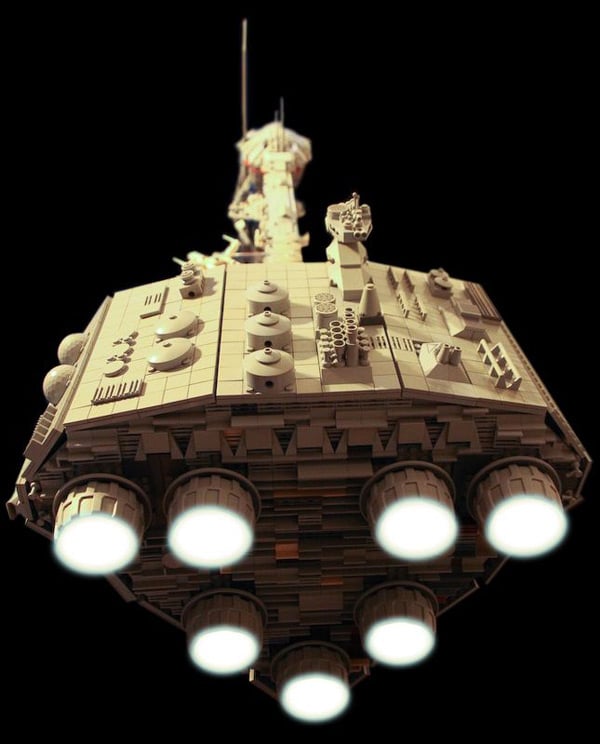 I really like this project. I always wanted to get the full-sized ships as toys, but never really got any when I was a kid. I can remember someone having a bunch of ships and that always astounded me. 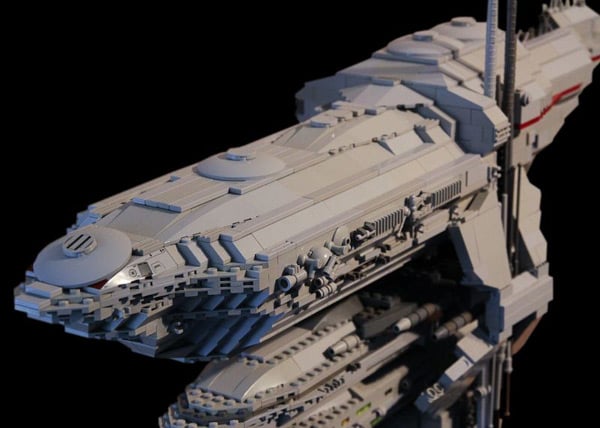