LEGO has just released an official iPhone App. Is it as cool as you think it will be? Maybe, maybe not. 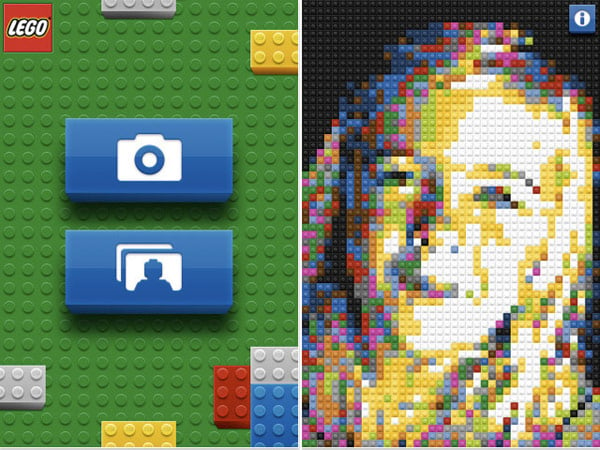 There’s just something about LEGOs that is completely timeless. Even though it’s been years since I used the bricks, I still love anything that’s connected to them. When I first heard about the app, I had all of these strange fantasies about what it would actually be. 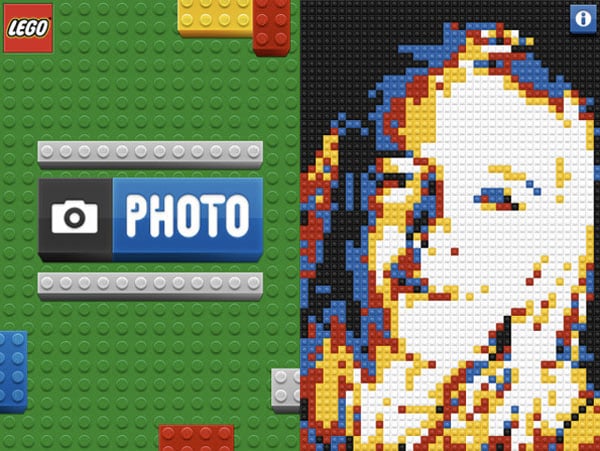 It turns out that it’s an app that turns photos in to LEGO brick mosaics. Initially, this sounds like something that’s got limited appeal, but I have to say that it looks like it’s fun to use.

I know that I’m a bit of a LEGO geek, so this app is right up my alley. Sure, you could just use a filter in Photoshop and get the same result, but this is on the fly on your iPhone! The results look pretty, but it’s a bit sad though that you can’t specify what kind of LEGO bricks should be used in the mosaic.

You can grab the LEGO Photo iPhone app here for the low price of… free.