Stanley Flashlight Watch is Overkill for Most Wrists

This watch from Stanley has something special that most watches don’t. Nope, it’s not a built-in GPS, digital camera or a mobile phone, but a built-in flashlight! 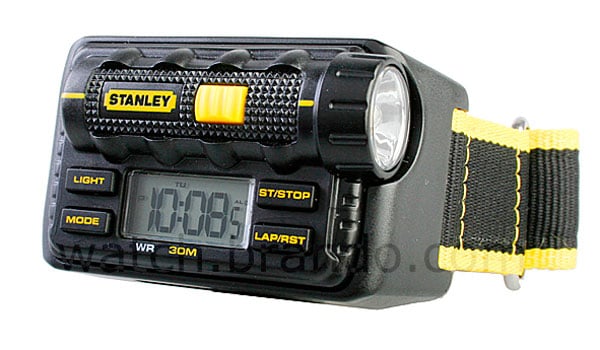 If I was thinking about a watch I wanted to get, I guess that the last thing that would cross my mind would be a watch that has a full-on flashlight built into it. I’m sure it’s useful sometimes, but it looks super-geeky. 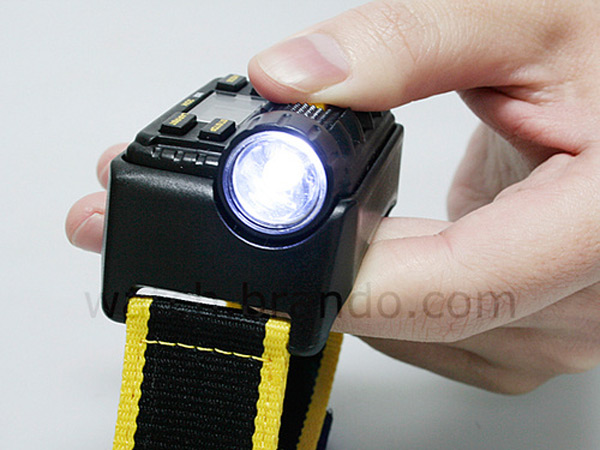 There are some really neat watches for cross-training that rock from companies like Suunto and Garmin. They come with GPS and cost between $300-500. But none of them has the pure geek allure of this little marvel. 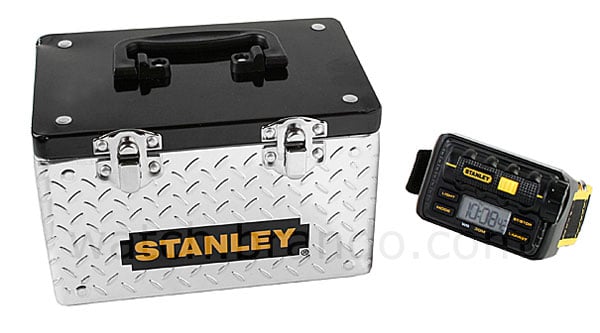 When you’re not wearing it, this oddity can sit in the drawer alongside your compass watch, calculator watch, and television watch. I have to say that it looks pretty ugly, but the basic concept is something that I think that we could see in more new watches. I think it would be cool if they came with LED lights on them.

The Stanley flashlight watch is available over at Brando for $58 (USD).