While everyone thought that the mythical price of the Crunchpad, which has become the JooJoo, would be impossible to achieve this year, it turns out that a reference design for a $200 tablet will be made available later this year by Freescale. 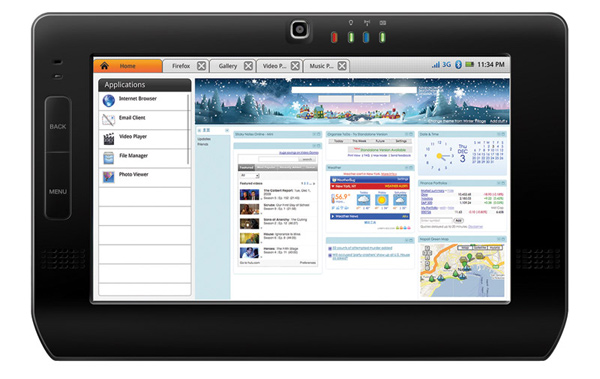 Texas-based Freescale is a maker of computer chips for various mobile devices and has announced that it will demonstrate their $200 smartbook tablet at CES this week. It will run Android and Linux. 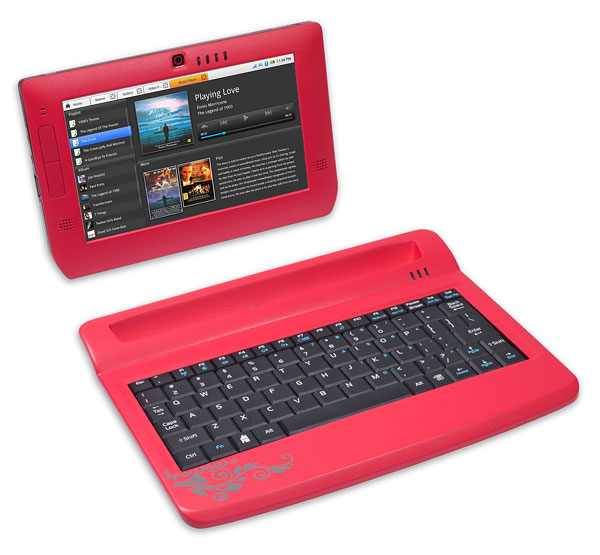 The Freescale tablet will feature a 7-inch display with 1024×600 resolution and will run on an ARM Cortex-A8 processor. It will weigh about 13 ounces and include 512MB of RAM, between 4-64GB of built-in storage as well as USB ports and a slot for a 3G SIM card. The tablet comes with WiFi, Bluetooth, as well as a touchscreen and support for a docking station that includes a keyboard. The reference spec also includes a 3-axis accelerometer and ambient light sensor. Apps include web browsers, a media center, PDF and image viewers, a mail client, a RSS reader, an office suite, and various widgets to interact with Twitter, Facebook, and Flickr. 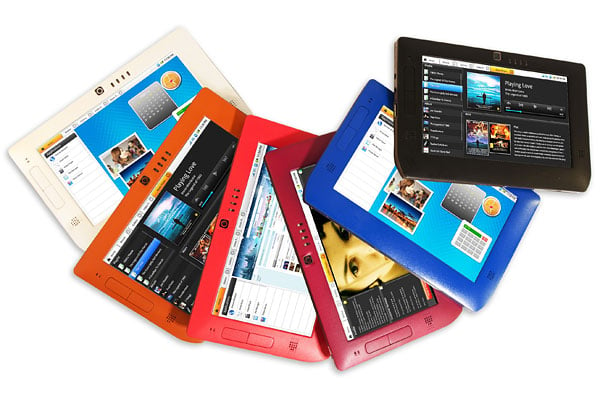 For those of you who don’t know, Freescale supplies the chip that powers the Kindle as well as 70% of the chips in all eBook readers. Personally, I don’t really see tablets as being that big of a deal, but the low price and interesting features will probably entice people to buy one. Freescale is currently betting on a summer 2010 release for products based on the reference design.