Set to be unveiled at the upcoming Consumer Electronics Show (CES) 2010, the Wireless Media Stick from Home Server Technologies Inc. (HSTi) is a neat gizmo. If you have a wireless network, you can use the stick to stream your media files to any media player with a USB port. 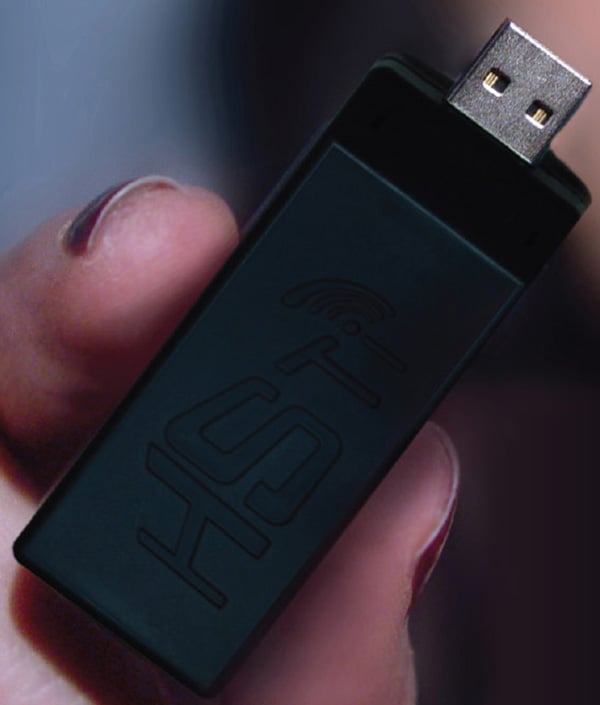 When you plug it in, the device is recognized as a flash drive, but actually it only links to the actual storage media where your files are stored. So for example you can configure it to access the music on your laptop, or perhaps the videos in your home server. In other words, the virtual capacity of the Wireless Media Stick reflects the actual capacity of the drives it streams from.

Definitely a device with lots of potential, especially since its simplicity makes it compatible with a ton of devices, even cheap DVD players or digital picture frames. The Wireless Media Stick’s price and release date should be available later this week during CES.