We always heard ridiculous things about the future. In fact, I’m sure that I’ve heard that in the future, computers will be as small as a power plug. Well that’s actually partly true. Marvell has been producing plug-sized computers for a while. Their latest has just been announced. 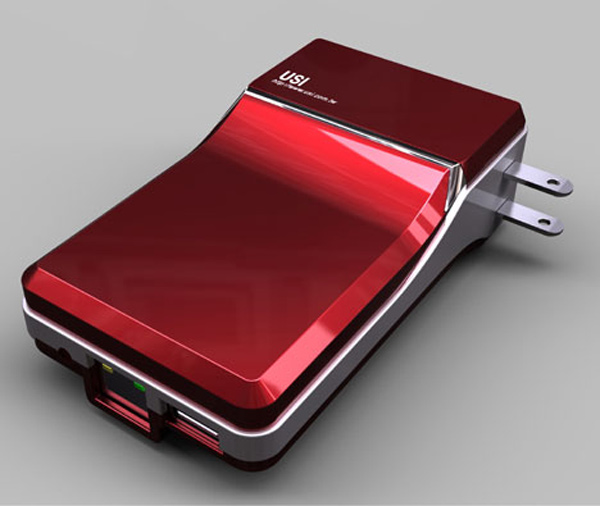 Marvell just launched the newest version of its Plug computer, the Plug 3.0. It’s based on the Armada 300 processor, and draws less than 1/10th of the power that a typical PC uses. However, it still manages to run at a 2Ghz processor speed and has WiFi, Bluetooth and a built-in 1.8-inch hard drive. Not too shabby, eh?

The case is a lot nicer looking than the previous editions. It’s been rumored that a few big-name brands are working on upcoming releases on this platform. We’ll see how relevant the Plug Computer 3.0 really is later this year. Still, it looks pretty cute.