The latest controller modding kit from XCM is perfect for java junkies. 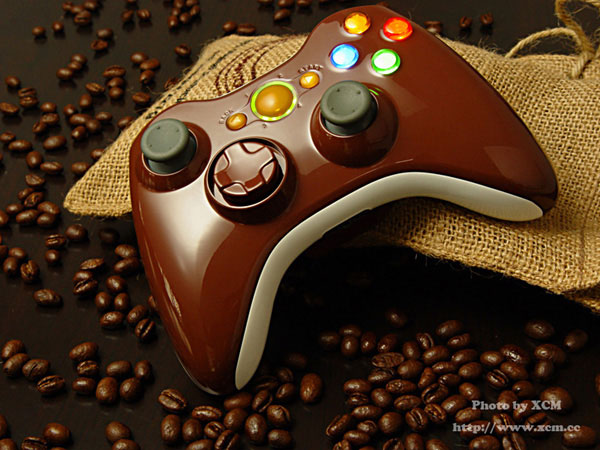 The case replaces the outside of your Xbox 360 controller with a rich, delicious coffee-colored shell. 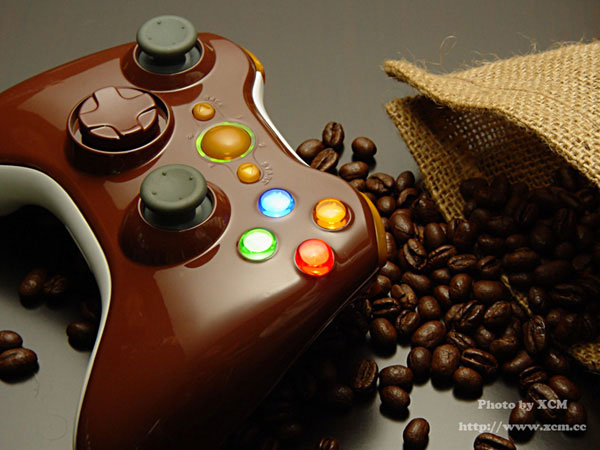 Like other XCM case replacements for the Xbox 360, the controller includes a matching D-pad, LED backlit ABXY buttons and color-coordinated shoulder and trigger buttons. Now XCM likes to say this is a coffee lover’s controller mod, but I actually think it’s exactly what it would look like if you dipped your controller in a creamy milk chocolate shell. Either way, it looks delicious to me.