Guy Turns Himself Into One of James Cameron’S Avatars

One designer from Copenhagen decided that he’d want his own Avatar after watching James Cameron’s epic film. 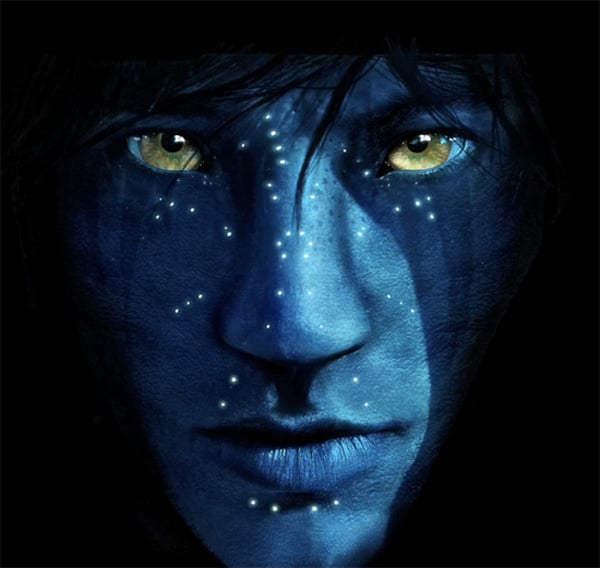 Peter Ammentorp Lund is a creative art director and just used his digital photo manipulation skills to create this effect. He’s done a really great job. As you might already know, some of the features of the Avatar stay the same, while others change.

And while the Na’vi aren’t really blue Smurfs, hopefully the following video is blue enough for you. In the movie, the Avatars are created by mixing human and Navi DNA. In this case, it’s human DNA plus Photoshop.