This Cellphone is a Coke Addict

…but not the coke that Scarface likes; this cellphone runs on Coca-Cola. Actually it doesn’t just do Coke, it also gets pumped up on other sugary fluids. 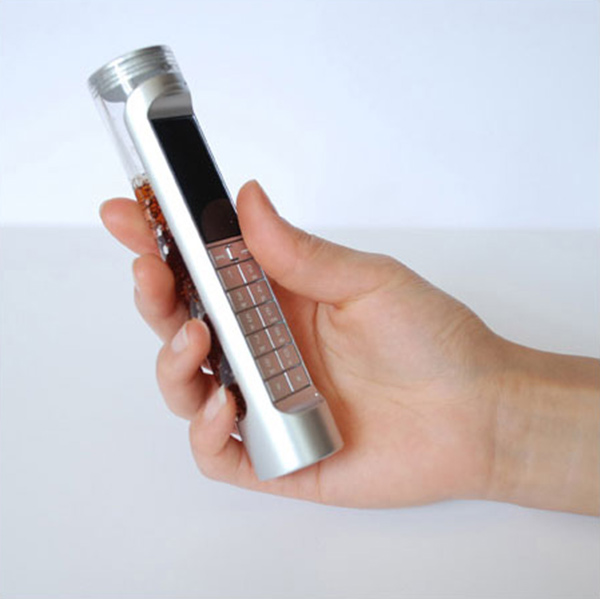 Designed by Daizi Zheng, the cellphone’s fuel cells generate electricity from sugar, which isn’t exactly groundbreaking tech, but it’s not widely used either. 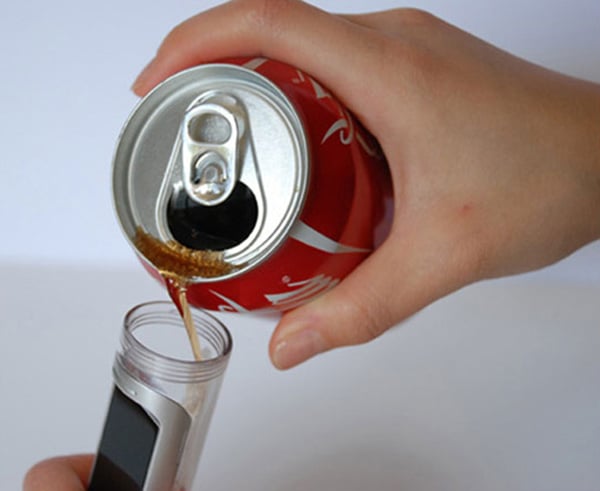 In the end, Zheng’s concept is merely promoting an already existing – albeit relatively new – technology, and what better way to promote an environment-friendly battery than by putting it on a cellphone? 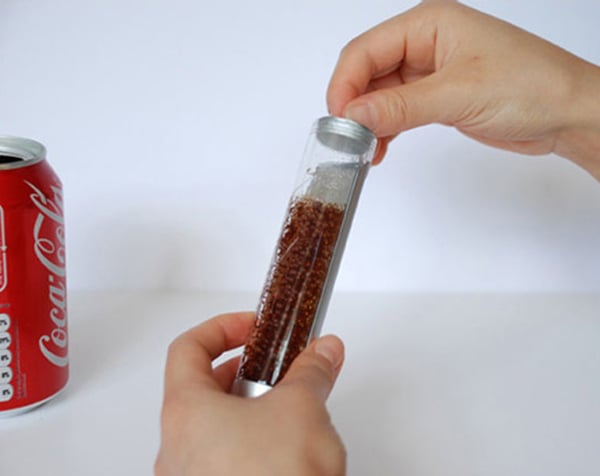 Hundreds of millions of cellphones have been sold, all of them equipped with batteries that are not easy to dispose of. If our phones used these “bio batteries” instead, then it would be a huge step towards a cleaner environment. But I do hope that the future environment-friendly cellphones will look much better than this. Much, much, much better. I mean the only way this thing would look cool is if it was a Coke-powered lightsaber.