Have you gone nutty yet over all of the USB crapgadgets that are coming out of Japan? I haven’t! Well, here are two more USB sticks that might tickle your fancy. 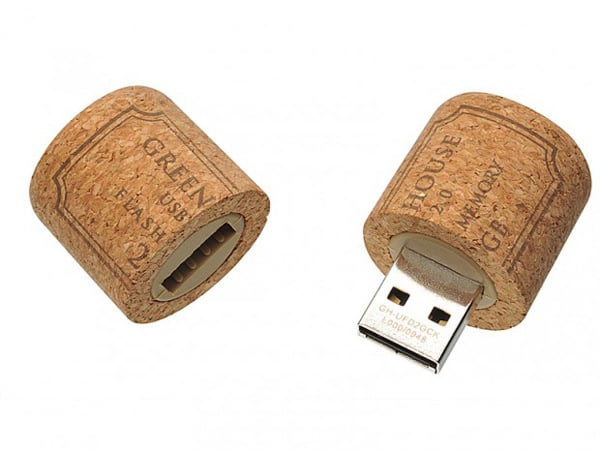 Personally, I have one very plain 16GB USB flash drive that I use and a bunch of older sticks that I don’t use anymore. The bigger ones are just so darn convenient to use. Anyway, that being said, Greenhouse has come out with a few more novelty USB flash drives for your enjoyment. 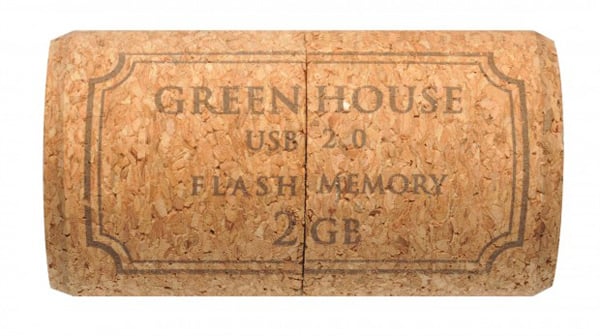 The first one is shaped like a cork. It’s can hold 2GB of data and weighs 13g. The second looks like a mini light bulb. It’s the same size but actually lights up. That’s nothing that special, since most flash drive have some kind of a LED inside. Still, they look pretty distinctive, and I think that this was the goal. 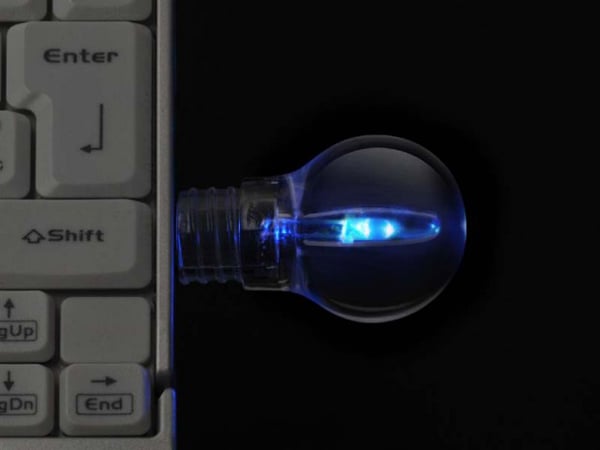 Both sticks are going to sell for approximately $35 (USD) each, and normally only available in Japan, but you now can go through Japan Trend Shop, Geek Stuff 4 U or Rinkya, to buy them elsewhere.