This new toy is so cool that I’m almost speechless. It’s a quadricopter and it’s got a camera on board! 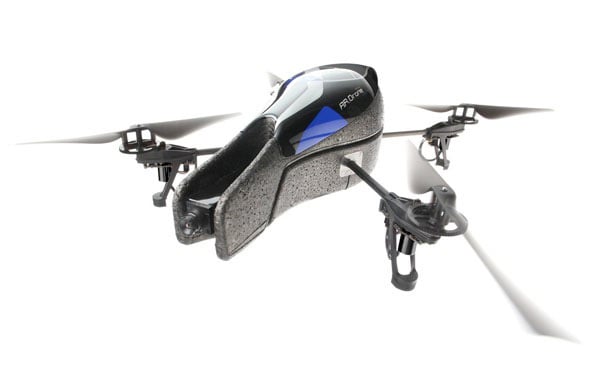 The AR.Drone from Parrot is one amazing toy. It can be controlled via iPhone or iPod Touch thanks to WiFi and it will provide a live video stream of what it sees. How cool is that? 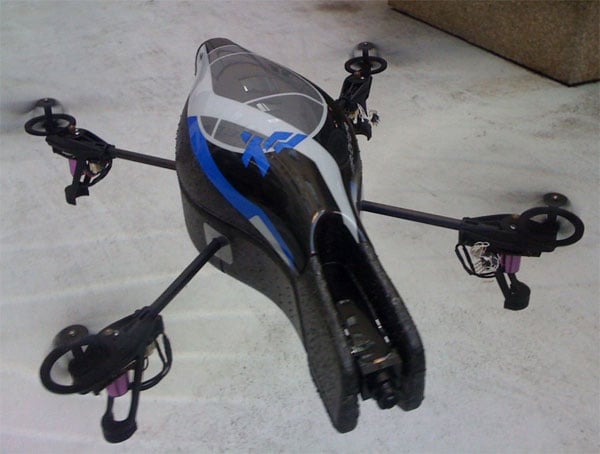 There is another camera facing downward to measure speed and to compensate for turbulence. In case the drone looses contact, an autopilot kicks in and lands the thing. This is kind of like having your own little spy plane, only it’s more maneuverable and stable since it’s a quadricopter.

There’s even going to be an open AR.Drone SDK, which will allow developers to build custom applications for controlling the remote drone. Cool!

Expect the AR.Drone to hit stores sometime later this year. No word on pricing or an exact release date yet.