If you love radio-controlled robots, then look no further because Vstone is going to release three mini-humanoid robots that will surely dominate our puny world. 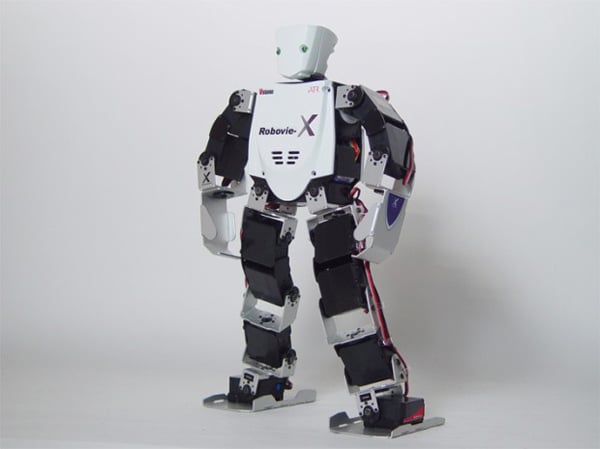 The Japanese company Vstone announced these ‘bots as part of their Robovie series, which they started in 2008. At their store, you can choose between one Robovie-X model and two Robovie-nano versions. These ‘bots aren’t being sold as kits, but as fully assembled robots. 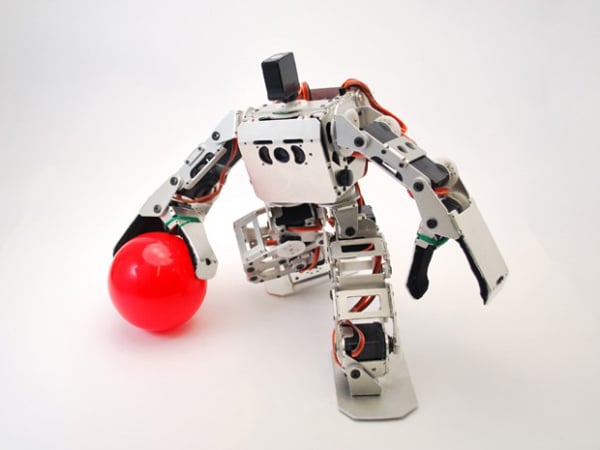 Robovie-X will cost you about $1,450 (USD), while its smaller brother, the Robovie-nano, will set you back $800 for the remote controlled version and $915 for the gyroscope version. I’m not sure if the gyroscopic version comes with the rem0te too or not, but you would think it would need some way to be controlled.

The new robots should be available in mid-January. If you are interested, you should email Vstone. I think this is a bit much for ‘bots, but if that’s what you you’re into, you should be pleased. I think an R/C quadricopter would be more fun though.