Christopher Hyde of Critical Distance was dissatisfied with a lot of the so-called “AAA games” released last year, on account of them being too expensive and …too long? While Hyde didn’t point out any specific games, and his problem with their length is puzzling to say the least,  his disappointment has led him to point out 99 free and “pretty darned spectacular” games that can be found on the Internet. If you’re a rabid time waster then you’ve probably played some of the games on his list, like Minotaur China Shop, Upgrade Complete!, and the one-button wonder Canabalt. 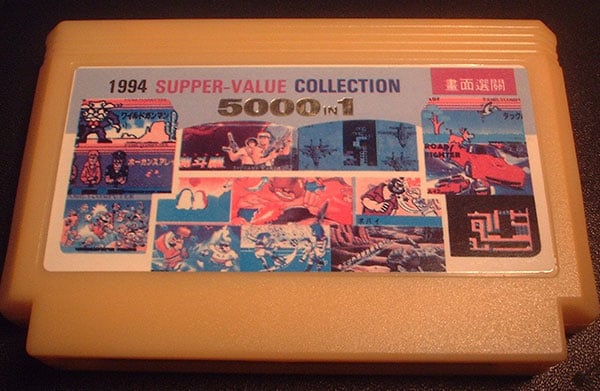 Check out the full list at Critical Distance. Actually Hyde’s article is a timewaster in itself; with titles like “Post-I.T. Shooter”, “Evidence of Everything Exploding”, or “The Thing With 40 Eyes Girl”, instead of actually playing the games he specified, you could spend hours just imagining what a given game would be like based on its title alone.

[via Kotaku, image via The NES Player]