Transformers War for Cybertron Trailer: Let’S Hope There’S More Than Meets the Eye on This One

I actually forgot about this game until I saw this trailer, and now that I’ve seen it I know why I had forgotten about the game. 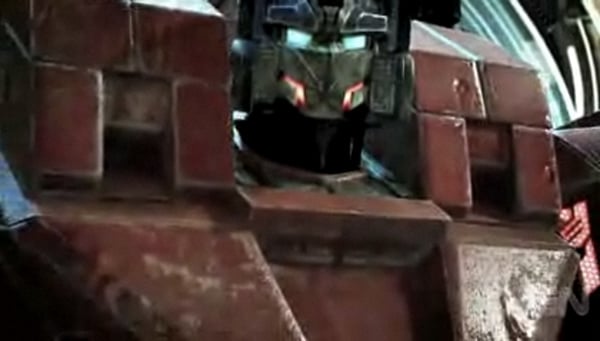 Why do they always have to redesign the look of the Transformers? Can’t we just stick with the classic one? And maybe the Armada version?

Also wtf was Optimus’ vehicle mode supposed to be? He looked smaller than Bumblebee. If that trailer is any indication of the game’s quality then it seems to be transforming into something not worth buying.

Transformers: War for Cybertron will be released for the PC, Xbox 360 and the PS3 on June 22 this year. I’m really hoping this turns out okay.

[via IGN via Digg]