Seems like Lenovo has set a standard for the form of the computers of the near future with their Ideapad hybrid tablet. Toshiba has a similar and sensible concept for a medical computer: The Toshiba Rx replaces the traditional clipboard and medical sheet used in hospitals in favor of a touchscreen tablet: “Using state of the art medical software, nurses and doctors can document, diagnose, communicate and educate while bedside or on the go.” 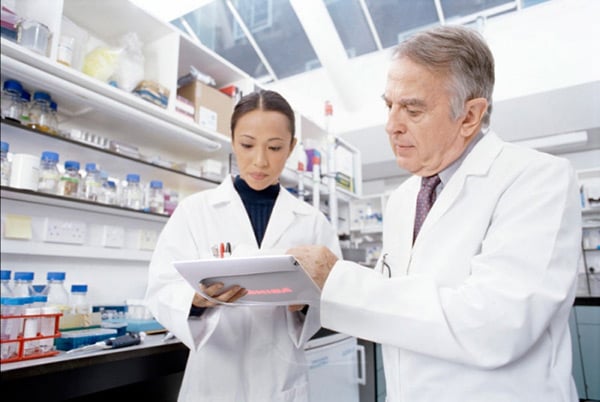 It’s an elegant improvement over traditional notetaking – a digital clipboard means less paper, less waste, and easier filing and archiving. For instances that call for heavy typing, the tablet can dock into a charger/keyboard module. As Coroflot‘s Geoffrey Cooper said, in the future it would be cheaper to have these docks scattered throughout a hospital as opposed to buying an equivalent number of conventional computers. 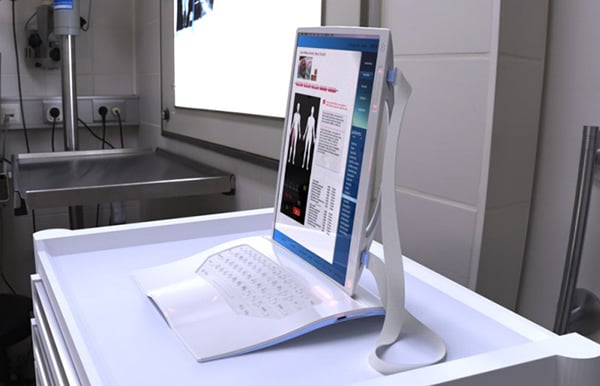 Since the Rx is meant to be used in hospitals, the tablet and the dock are encased in washable rubber. The dock has a touchpad, but a mouse can also be connected if needed. 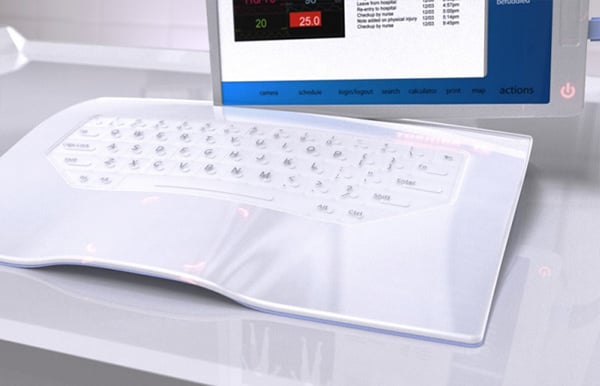 I’m no doctor, but I do think that Toshiba has a very promising design here. Of course the software in the Rx will be critical as well, but hardware-wise (and until the time comes when computers can be implanted into our brains), the tablet-keyboard/charger combo seems to be the best way to have a computer with the maximum portability and versatility.