I can’t believe I didn’t know about Turbo T. Double until today, when the bbps‘ Dan Zuccarelli posted the “music video” for one of Turbo T. Double’s songs, which is about Balrog’s take on Chun-Li. Yes, it’s a dude rapping as Balrog who’s talking about Chun-Li. And you know what? T dub’s actually listenable. Nice, even. Turbo T. Double’s latest Balrog rap is about Dhalsim, who stole Balrog’s bag and then teleported away. 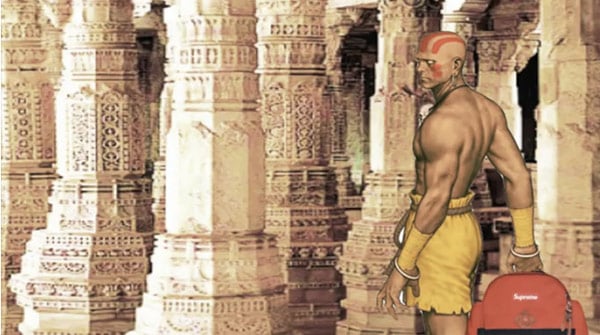 The plot is as stupid as a live-action Street Fighter movie, which is exactly why it’s funny. Beat’s decent too.

Not as funny as Señor Chang’s rap, but it’ll do. Catch more of Turbo T. Double’s music on his YouTube page. You can also go to his website and download his albums for free.