Xbox 360 All Spark Casemod: Less Than Meets the Eye

Flickr user/human Cybertronian/modder givintats made an All Spark…case. While it won’t be giving life to gadgets (or pwning Megatron, a paradoxical ability that for some reason Optimus Prime only revealed when he was about to die again), I must admit it must be awesome to sit down and power up an ancient (looking) cube for some gaming. 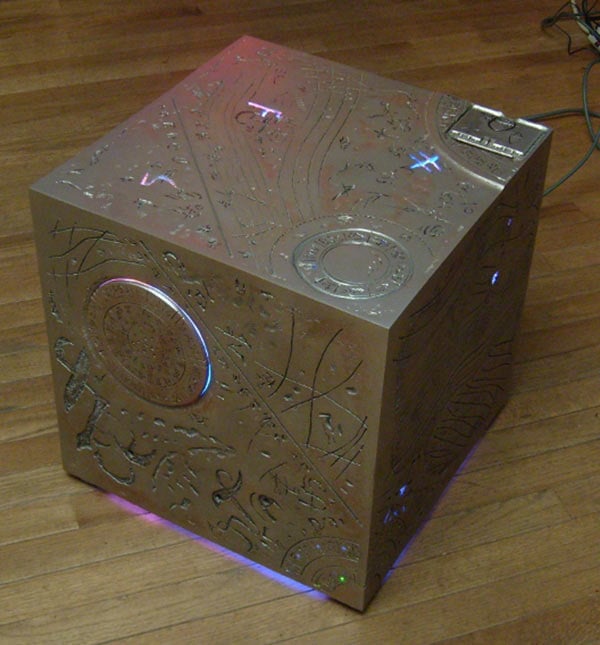 The case is made of plywood that’s been covered with self-hardening clay, which in turn was carved with “glyphs” (Cybertronian for “random scrawls”). After installing the guts of his Xbox 360 inside the box, givintats coated the whole thing with chrome. 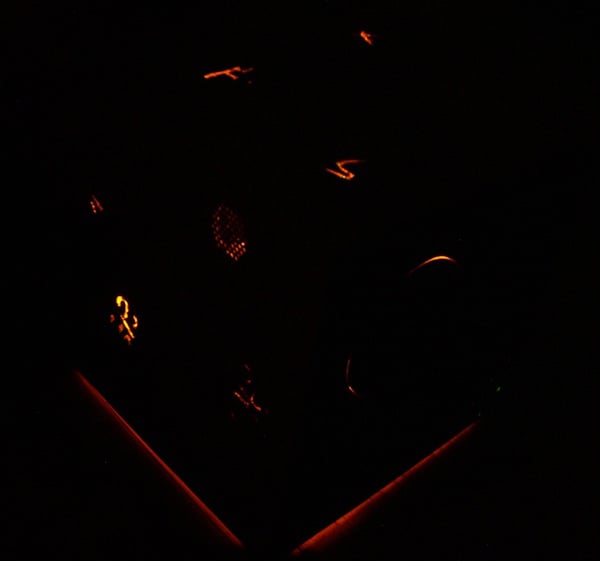 Unfortunately, the Xbox 360 RROD’d just as givintats finished the case. Nah, just kidding. The case has red and blue (LED?) lights that can be switched on individually or at the same time. 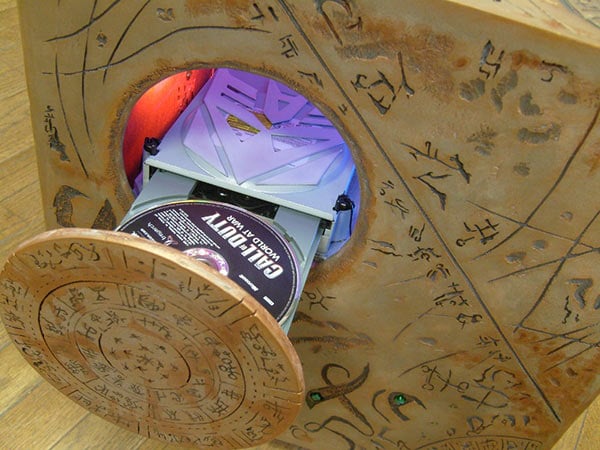 Check out givintats’ Flickr page for a few more pics. Someone should make a Soundwave console case.