Nolan’S Cheddar Animatronic Short Film: This is Why the Internet Exists

…so we can watch tiny slices of awesome like this, one short clip after the other, and before you know it, another day at the office is done. It’s true; I asked DARPA.

It took animatronics expert John Nolan – he’s worked on lots of films, including Harry Potter, Where the Wild Things Are, and Clash of the Titans – two months to make the 1 min, 28 sec long faux-ad Nolan’s Cheddar. It’s about…just watch it (and make sure you have the sound turned up):

Seriously strong indeed. While Nolan didn’t post any instructions or walkthrough or at least a reason why he made the film (not that he needed any), here are some behind-the-scenes pictures that he shared on his website. 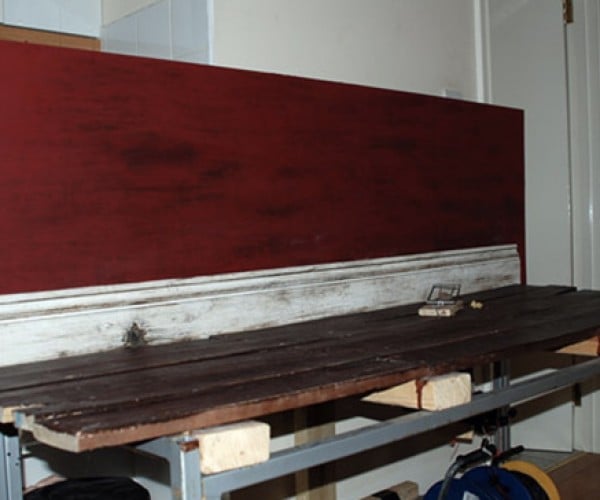 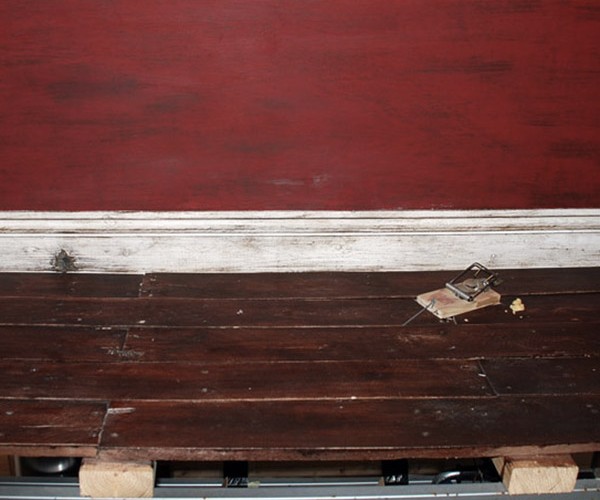 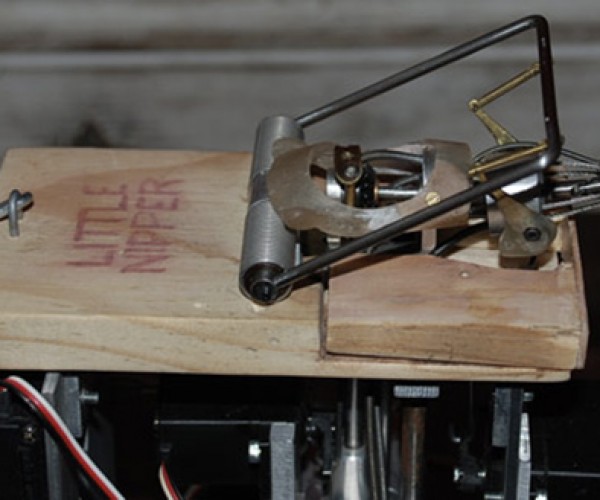 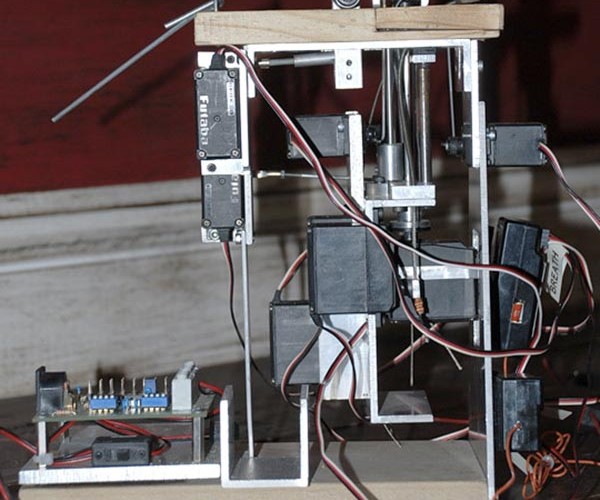 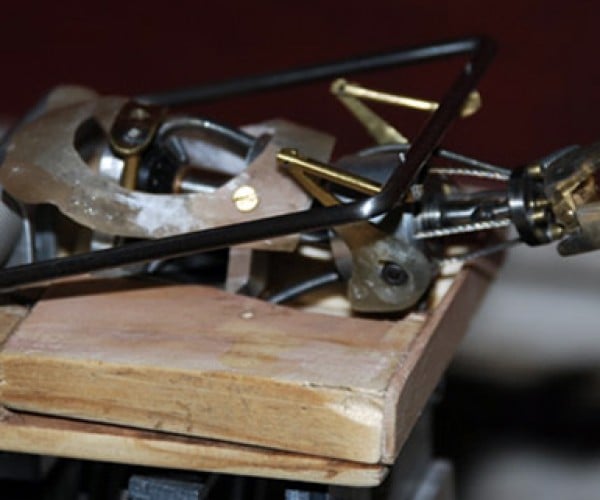 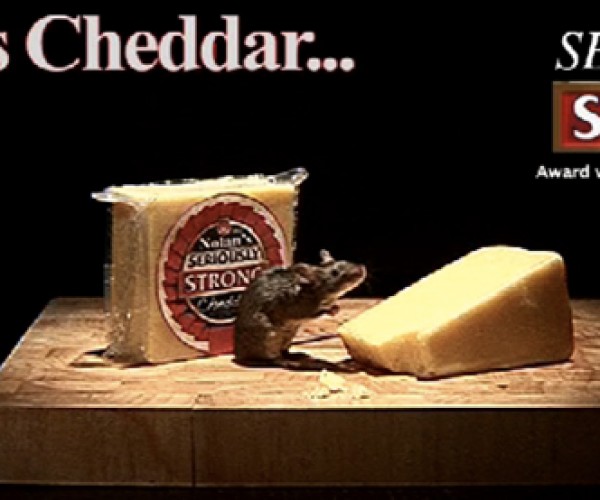 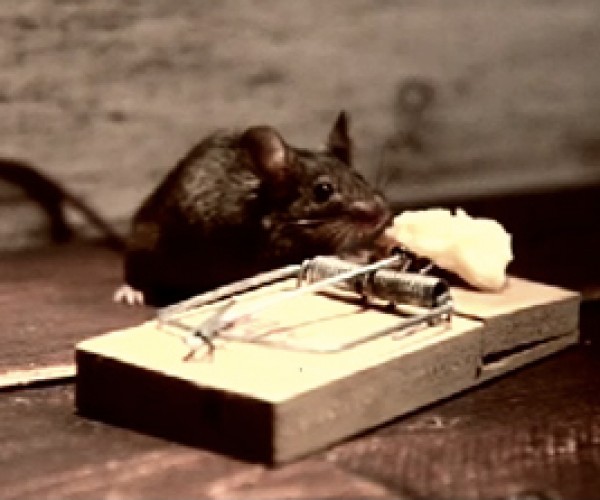 It was a robot rat?! So it wasn’t the cheese after all. Sad face.