Months ago, I posted about a set of Ratchet & Clank vinyl figures created by two of Insomniac Games’ employees. Unfortunately, they were made exclusively for the good folks at Insomniac. Only a few sets managed to get into public hands, and those were through auctions.

I was very, very, jealous. 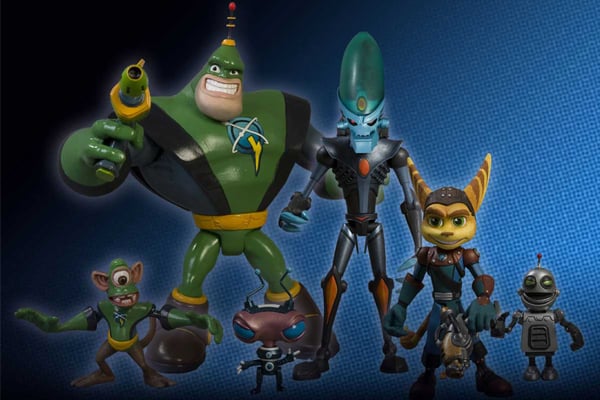 But the toy gods pitied me, it seems, and commanded Insomniac Games to sanction Ratchet & Clank figures for the masses. And while they aren’t quite as stylish as those in-house vinyl figures, DC Unlimited’s line is still charming. According to Sony’s PlayStation blog, the figures are already being sold at various comic book retailers. Now if only I had any clue where the closest comic book store to me was…

There are four sets in total for the series 1 Ratchet & Clank figures: armored Ratchet and Mr. Zurkon, Captain Qwark and Scrunch, Dr. Nefarious and Zoni, and of course, Ratchet and Clank themselves. Considering all the variations of Ratchet & Clank (armor, weapons, upgrades, etc.) more series lines are to come. I hope. 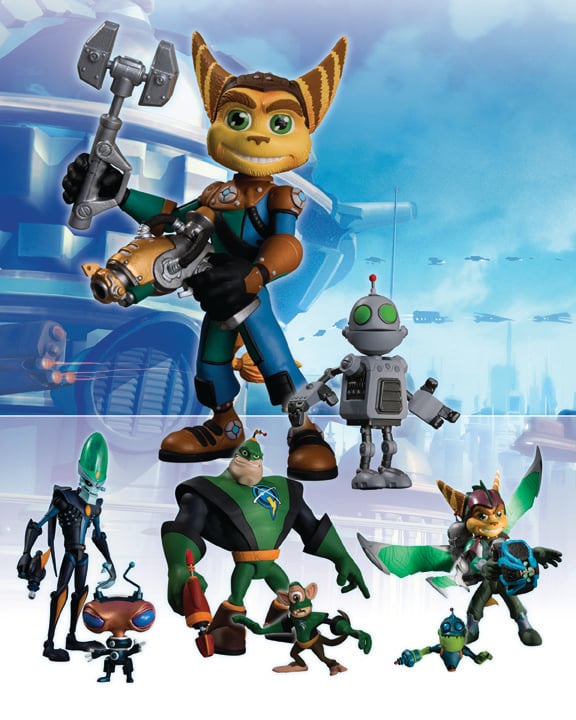 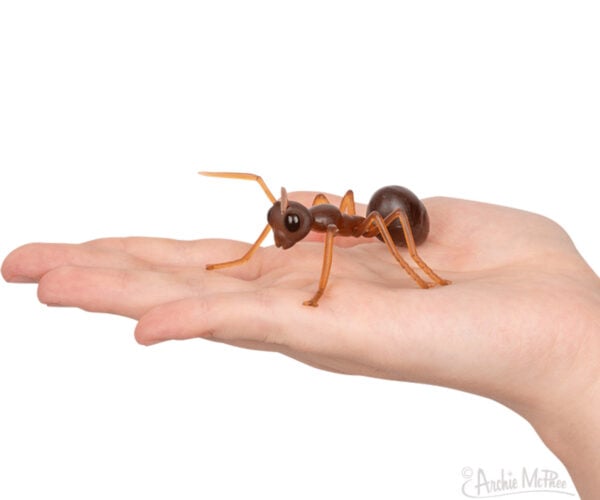