Final Fantasy Xiii Shiva and Odin Action Figures: Summon Them With Your Money

If there’s anything that the Final Fantasy series is known for, it’s character design. Notice I said known, not “famous” or “infamous”, because opinions among gamers go either way. Still, even if the human characters still come from the These Would Be Awesome for Cosplay School of Design, you’ve got to give it to the people who came up with the summons. Two women joining at the hip to form a motorcycle? The traditionally on horseback Odin as a horse himself? Definitely from the These Would Make for Awesome Action Figures School of Design. And that’s what we have here today, transforming Shiva… 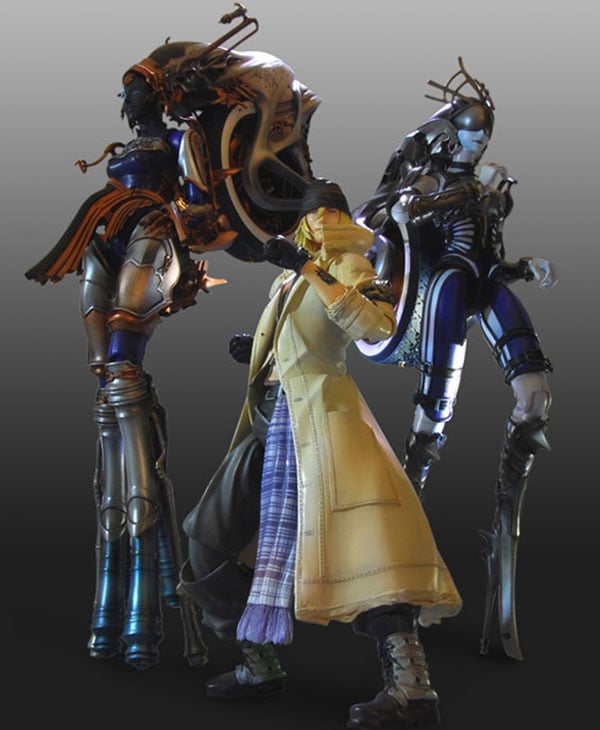 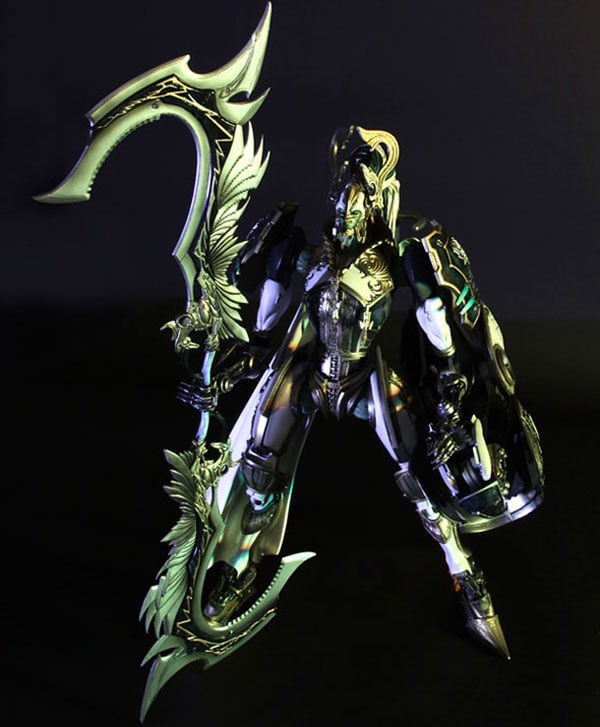 Yes, the Snow action figure will also be available, but who’d want that over these two (or three)? 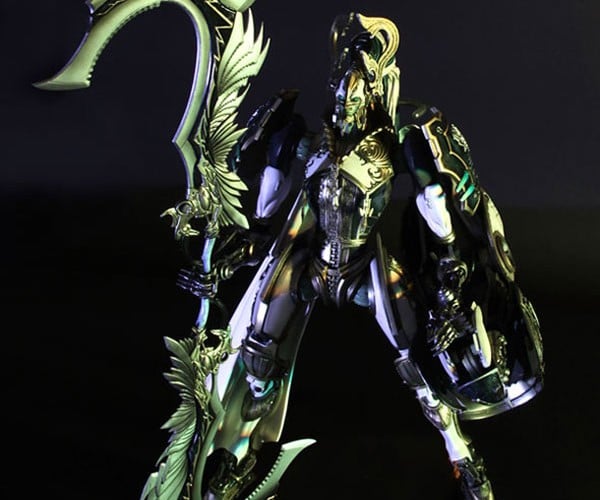 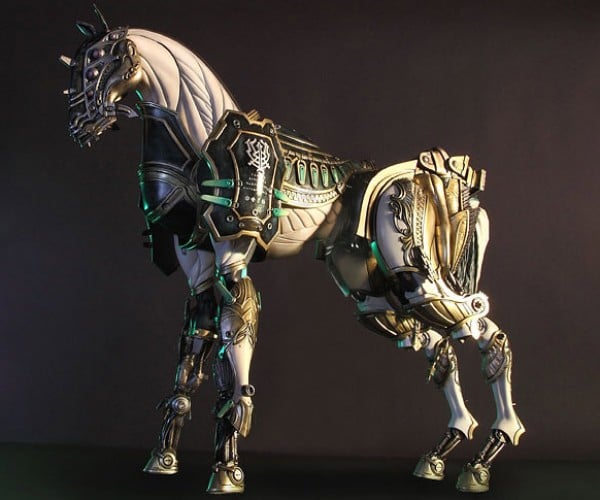 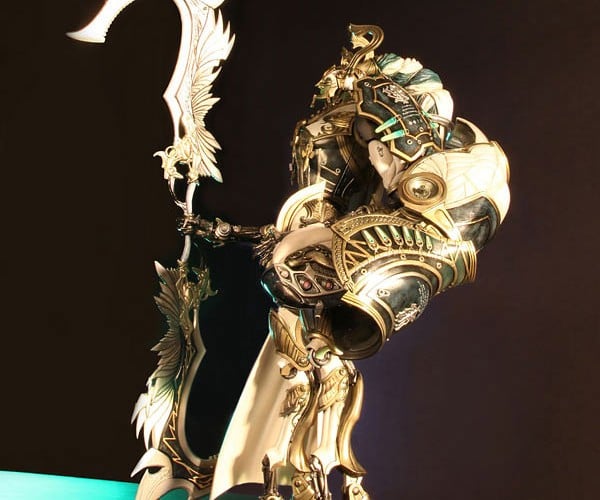 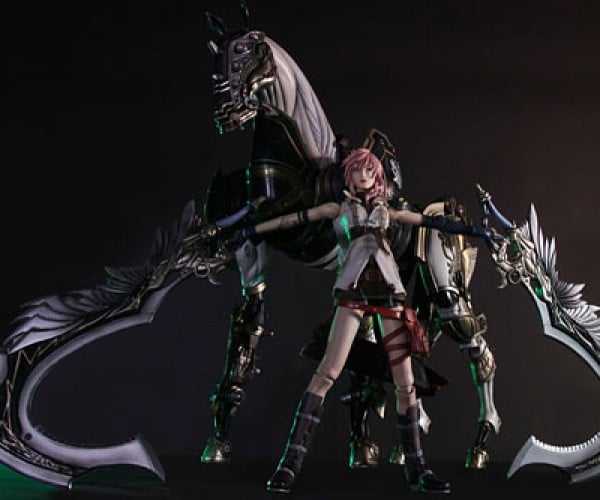 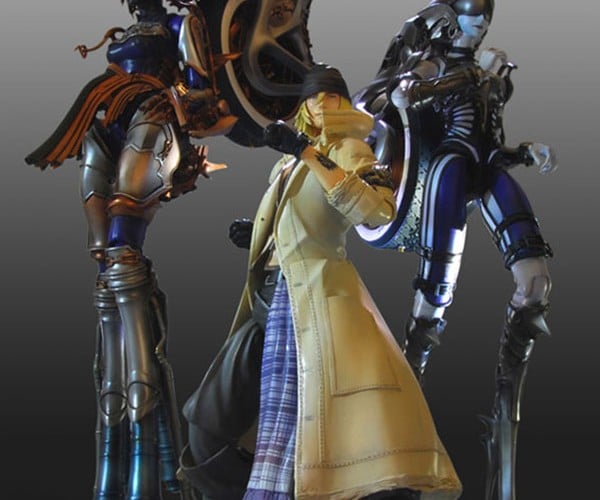 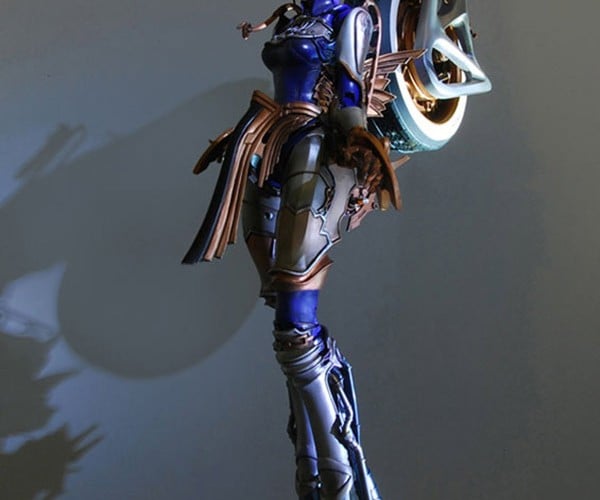 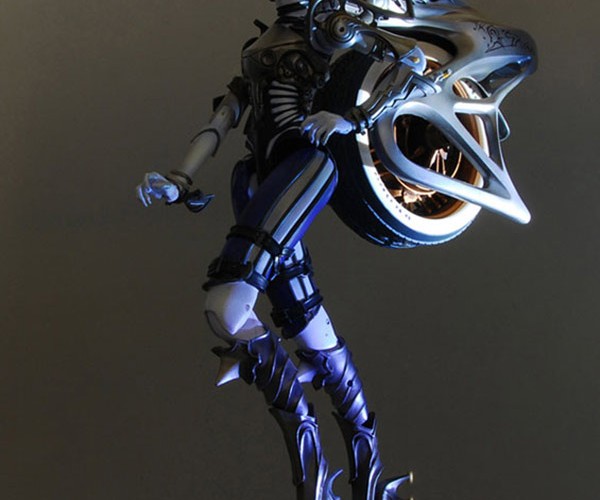 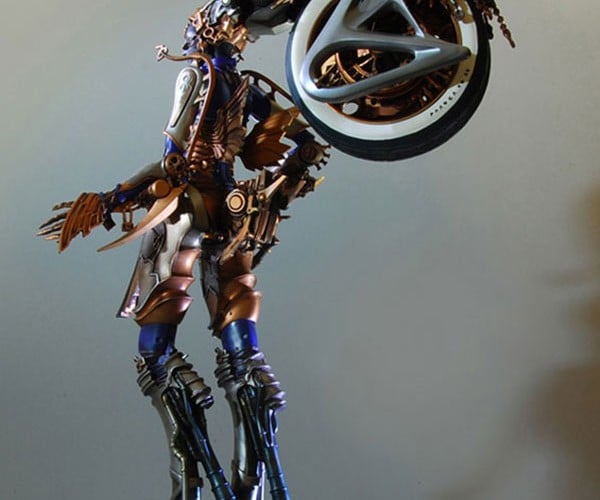 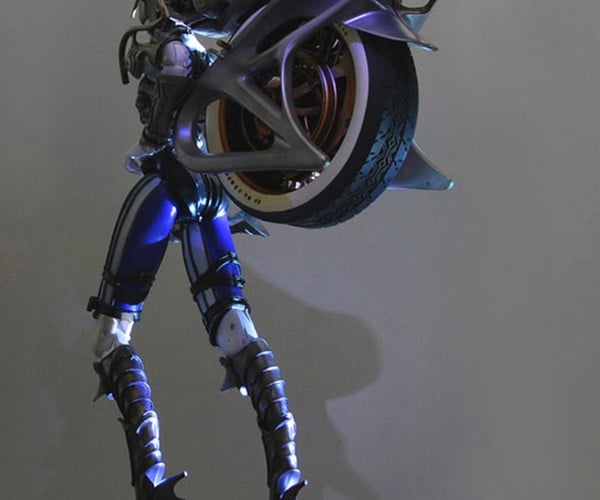 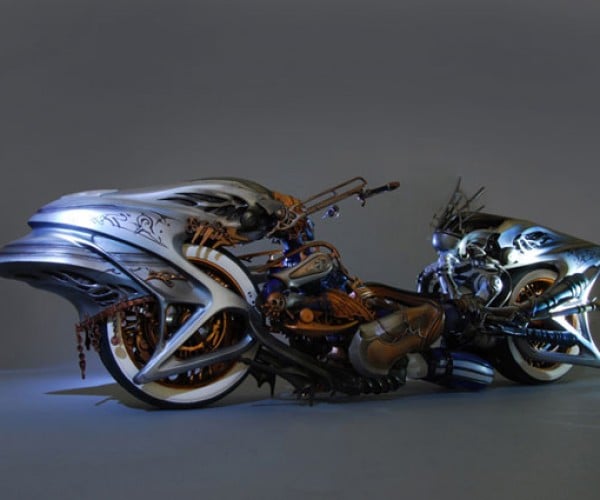 The Shiva action figures won’t be available until March, but you can already pre-order them at Play Asia for $220 (USD). The Odin action figure will ship much later, on June, but you can pre-order it at Big Bad Toy Store for $190 (USD). Still no sign of the beast thingy that transforms into a flying jaguar thingy Bahamut.