Back in the ’80s, Apple was already thinking about a tablet-like computer. These are the early prototypes that were created all the way back in 1983. 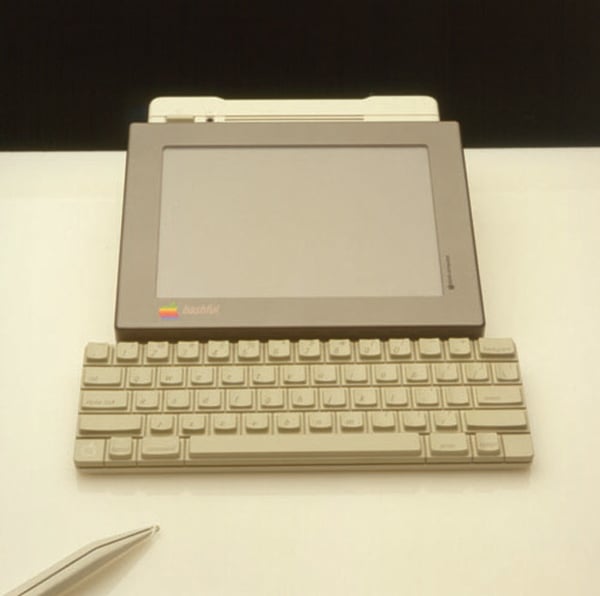 This tablet was named Bashful, which seems kind of strange. Apparently, it’s a reference to Snow White. It was supposed to be an extension and companion for the Apple IIe. 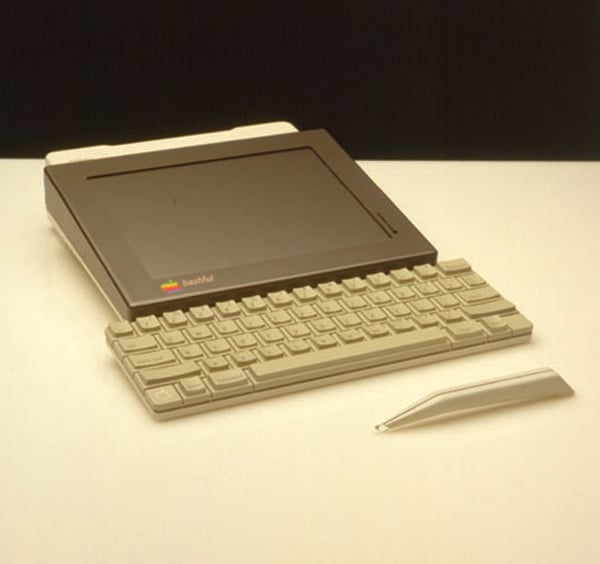 Frogdesign created these mock-ups and dug deep into their archives to show them to everybody. With Apple ready to unveil it’s own tablet on Wednesday, this blast from the past lets you know just how prescient Apple was back then.

Unfortunately(?), Bashful never made it to the market. There were some different variations, one had a phone, others were operated with a stylus, while one even had a 3.5-inch floppy drive.