With Your Iphones Combined, I Am Apple Tablet 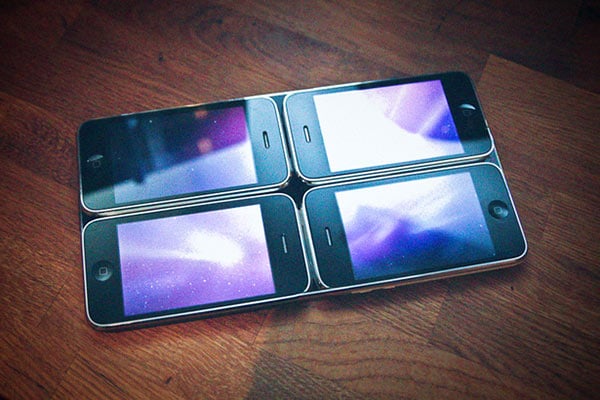 The compartmentalized touchscreen will allow users to make and receive a total of four calls simultaneously, take Lomo-like pictures using the four cameras. Since its OS is very, very, very, very similar to the iPhone’s OS, you can run all of your apps and view up to four of them simultaneously! Hell, you can even have four instances of the same app! Twitter addicts rejoice! 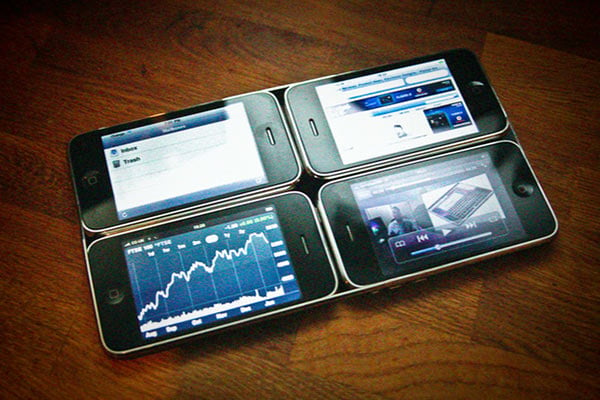 I heard from my own Apple outsider that AT&T will sell the four-screen Apple Tablet at a subsidized price of $0.99, but will require users to sign up for an 8-year contract.