A new trailer for Capcom’s upcoming game Lost Planet 2 has popped up in the Xbox Live Marketplace that features Gears of War’s Marcus Fenix and Dominic Santiago battling the Akrids. 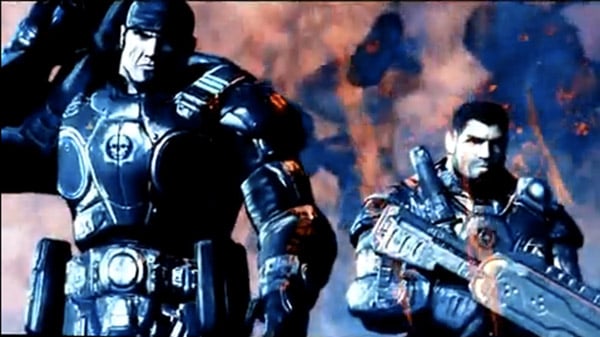 Eurogamer thinks that the two will be downloadable characters (only for the Xbox 360 version of course), and will play no role in the story of the game.

How fun would it be if Nathan Drake and Solid Snake (hey that rhymed!) were the bonus characters for the PS3 version of Lost Planet 2?