So with Apple’s impending release announcement of the iPad/iSlate/iTablet – whatever it’s called, I thought I’d take a gamble on what I think are the highest likelihood features, specs and pricing we’ll see from Apple later today. 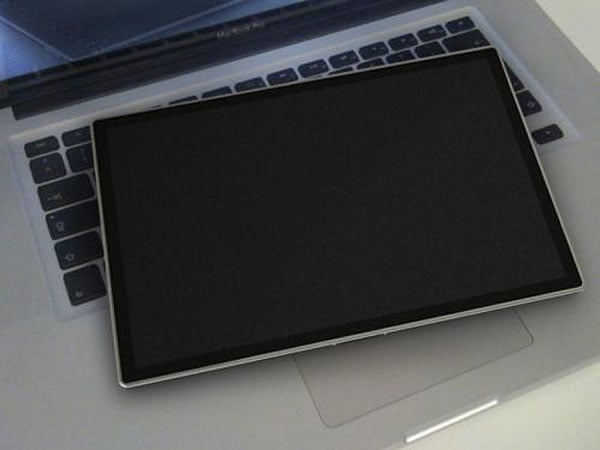 While much of what I’ll lay out here is speculation on my part, it’s all grounded in various reports, leaks and industry insiders that I’ve been gathering over the last few weeks and months. So without further ado, here goes nothing.

I predict that the almighty Apple Tablet will….

All will be revealed this afternoon, so check back later and we’ll see how close my predictions turn out.

Feel free to speculate with your own thoughts below…