Softpedia‘s Filip Truta stumbled upon a gold mine of Apple Tablet info, the gold mine being Jason Calacanis’ Twitter posts about the overhyped gadget. Calacanis – co-founder of Weblogs, a network of blogs that includes the famous tech blog engadget – admitted to the world that he is one of the beta testers of the Apple Tablet; he says his unit was given to him 10 days ago. While he won’t show pics or even say what the gadget’s formal name will be, he swears by his revelations, almost all of which are quite specific. 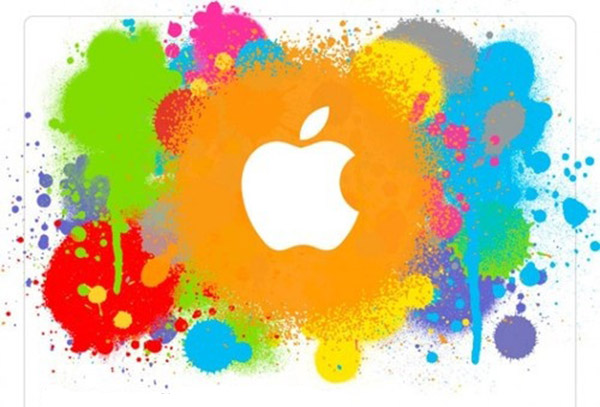 Here are some of Calacanis’ revelations: “The price will be 599, 699 and 799 (I think it’s safe to say the prices are in US $) depending on size and memory in apple tablet. Also, wireless keyboard + monitor connection for tv.” It’s running a modified iPhone OS that can run multiple apps at the same time. The tablet has an OLED screen, and has a “solar pad” at the back for recharging, but Calacanis says that the solar pad is more of a gimmick. The tablet also has thumbpads on each side for gestures and reads fingerprints for security; up to 5 fingerprint profiles can be stored. The apple tablet will connect to other tablets via Wi-Fi for gaming, also saying that “Apple tablet games are sick. Basically nintendo wii-level innovation. Custom farmville app is insane.” The tablet is great for reading newspapers. It also has two cameras, one in front and one at the back. It also appears that the device will be available through Verizon and AT&T.

Calacanis’ goodnight statement sums it up: “Ok, I’m going to bed (with apple tablet after reading nytimes+Vanity Fair on it!), steve jobs outdid himself, its greatest device ever!!!”

Hit up Calacanis’ Twitter page now, before the rest of the Internet brings it down.

*Update: Okay the iPad is out and now we know that the jerk was just taking us all for a ride. A few folks are angry at him for the prank but that doesn’t matter anymore. I should have realized it when he mentioned the solar pad. Lesson learned.*