Let the outrage begin. The ninjas of Ubisoft have revealed their latest arsenal against PC pirates: the ancient art practiced by Steam. As with Valve’s popular platform, Ubisoft games will soon require users to authenticate their copy by connecting to their user accounts online. The online account also means that game saves will now be stored on Ubisoft’s servers, and account holders will be able to install their Ubisoft games on an unlimited number of computers. In short, customers will soon be able to play anywhere, as long as that anywhere has an Internet connection. So… not anywhere. 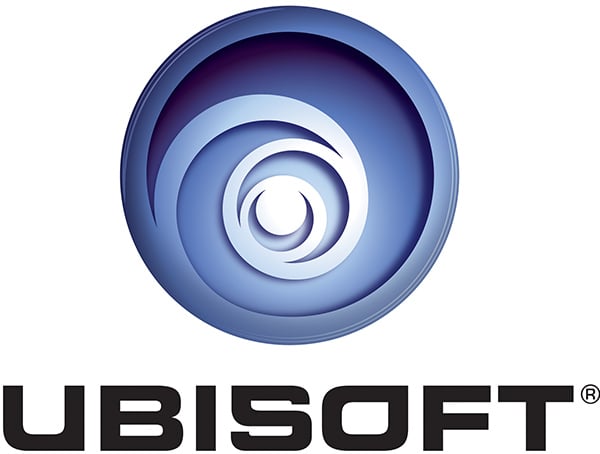 The online account dependency will debut with the game The Settlers 7: 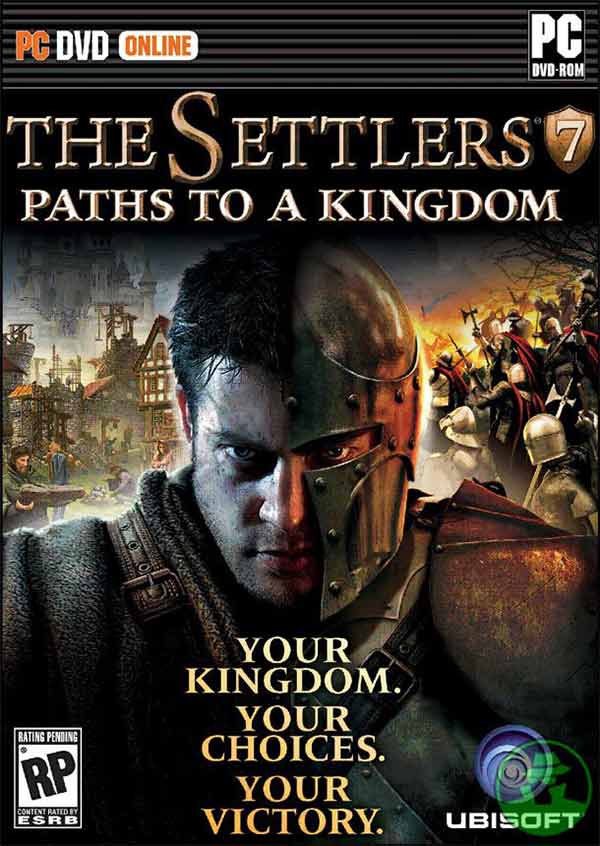 Your Internet connection. Is required. To play. This game. I’m not much of a PC gamer, and I don’t have the solution to piracy, but I think restrictions like this only serve to alienate customers and encourage pirates. With the exception of the PS3 (so far, Sony’s knocking on wood), no major video game system has escaped piracy, and I’m fairly sure that this measure can be circumvented.

A “self-professed pirate” has this to say to Ubisoft’s paying customers: “This is fine, I only have to access the Internet once to get Ubisoft games. You’re the ones paying for a broken copy.”