Do you love playing games with your Wii-mote, but prefer a joystick to a D-Pad? Well have I got something for you! The Wii Magic Stick is a cover that slides over your current Wii-mote and (sorta) turns it into joystick. 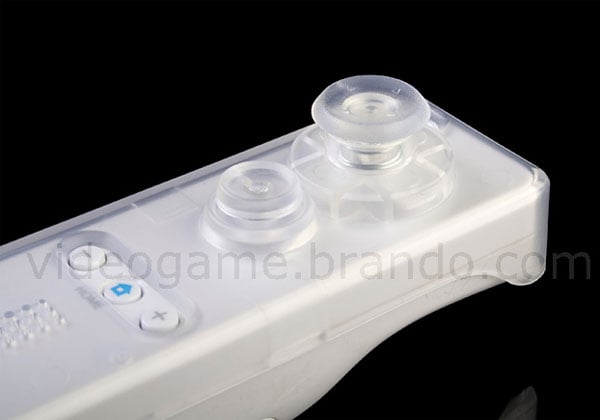 It’s also supposed to make gameplay more comfortable for your fingers, but you’ll have to get one to find out if that’s the case. In addition to transforming the D-Pad, the Wii Magic Stick covers the “A”, “1” and “2” buttons with slightly larger, easier to press buttons that protrude from the face of your controller. You just snap the Magic Stick onto the front of your Wii-mote and you’re all set. 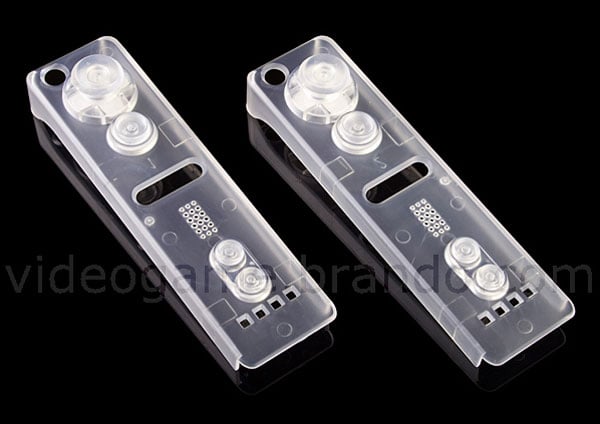 A pair of Wii Magic Sticks will set you back just $7 (USD) over at Brando. Of course if you want some real joysticks for your Wii, I’d suggest you hold off and wait for the new Wii Classic Controller Pro.