I was checking out the App Store to see if anyone had already been releasing updates for their applications to take advantage of the larger screen on the new Apple iPad, and much to my surprise, I found this: 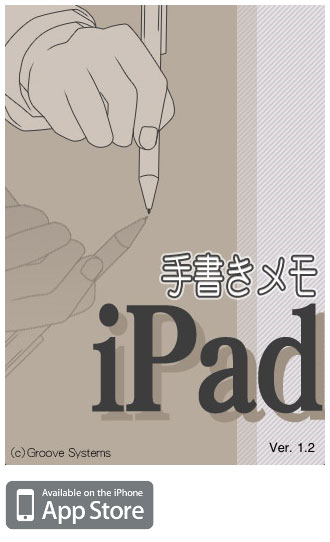 Apparently, a company called Groove Systems has been selling an application in the App Store called “iPad” since sometime back in late 2009. Whoops! Somehow the Apple lawyers didn’t catch that one.

While my Japanese isn’t very good, our friends at Google translate tell us that iPad is a some sort of note taking application that appears to do handwriting recognition and supports exchange of data over Bluetooth.

There’s no word on whether or not the iPad application will work on the actual iPad when it’s released, but if you do try it, I think it could cause a rift in the space-time-continuum – so try at your own risk. 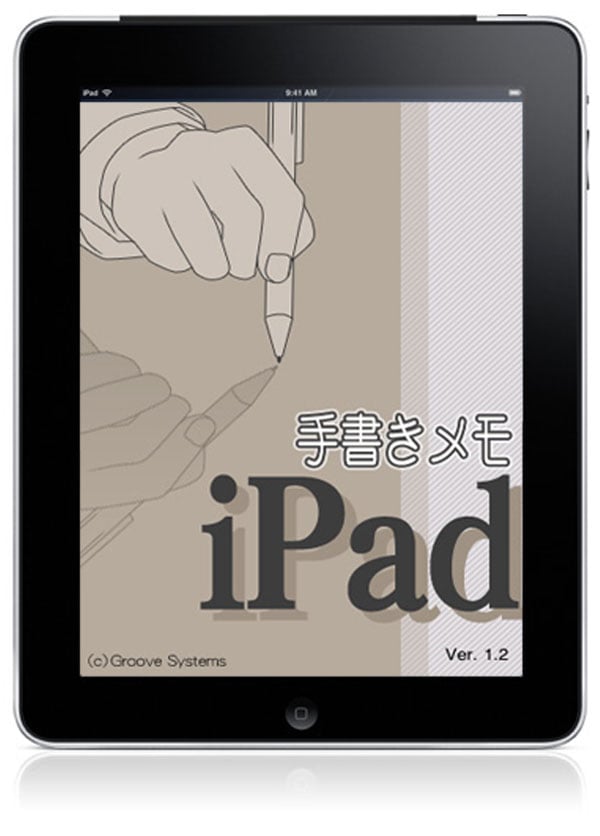 At least this use of the iPad moniker is a bit more appropriate than this one: