Let me start by saying this. I love TokyoFlash. These guys have brought some of the coolest digital watch designs I’ve ever seen to the world, and now they’re amping up their game with their first consumer electronics gadget, the Escape C. 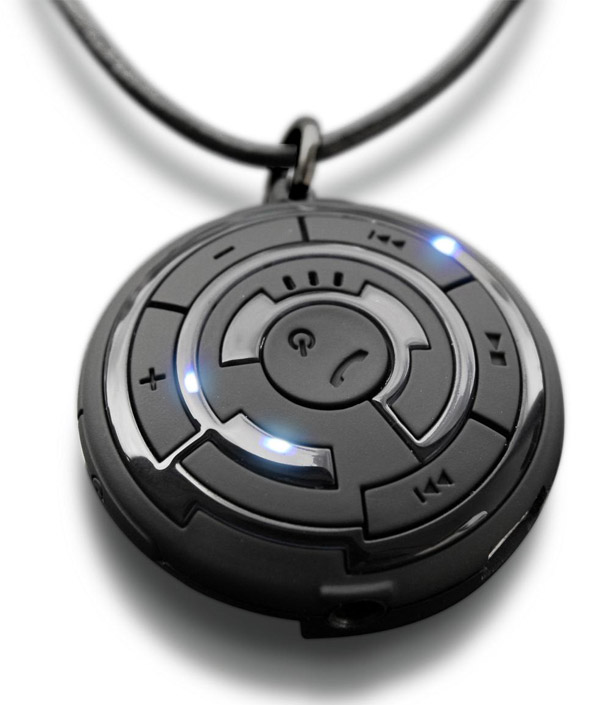 While this saucer-shaped device might look like something you’d use to hail your alien mothership with, it’s actually got slightly more humble ambitions. The Escape C pod is a wireless gadget that lets you stream stereo audio from your Bluetooth capable MP3 player or mobile phone so you can listen to music and accept phone calls at the same time. The device supports A2DP and AVRCP profiles, and can connect up to 33 feet away from your media player or phone. 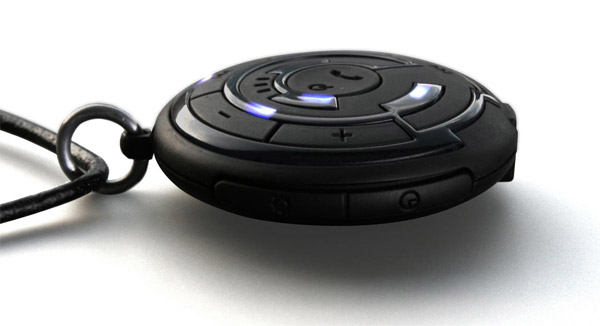 The Kisai Escape C features a cool curvy design, covered with tactile control buttons for media playback and accepting calls. It’s idea for the iPhone 3G, 3GS or iPod Touch, but also can be used with programs like Skype on your PC. Of course, it wouldn’t be a ToykoFlash device without some sort of obtuse time-telling feature. So the Escape C offers up some light-up blue LEDs around the perimeter that show the current time. I’ve got no idea how to figure out the time, but isn’t that part of the fun? 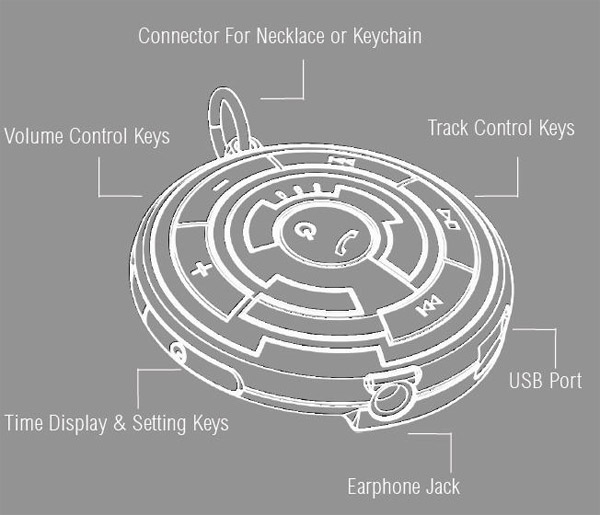 Anywho, TokyoFlash hasn’t officially announced a launch date yet, but word on the street is that the Escape C will be released some time in Q1 2010, and will retail for 9,800 yen, (appx. $110 USD). Stay tuned for more details.

[via Egoism and Lowyat]