Geoffrey Cooper’S Geocentric Watch Mimics the Motions of the Planet

As much as I like digital clocks, there’s just something great about cool analog ones. This watch is called Geocentric, and for now it’s just a concept design. 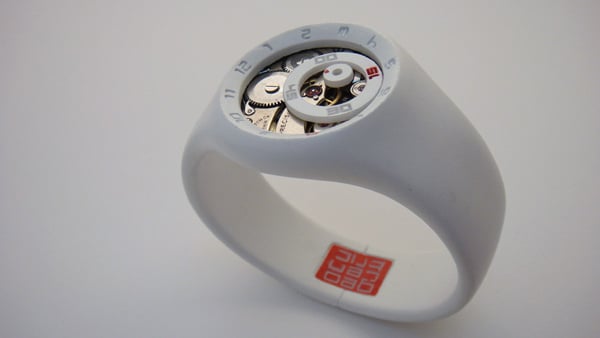 Geoffrey Cooper’s Geocentric watch is kind of awesome. It’s almost like a portable orrery. Apparently, his concept uses a motion that is similar to that of a planet rotating around a sun. 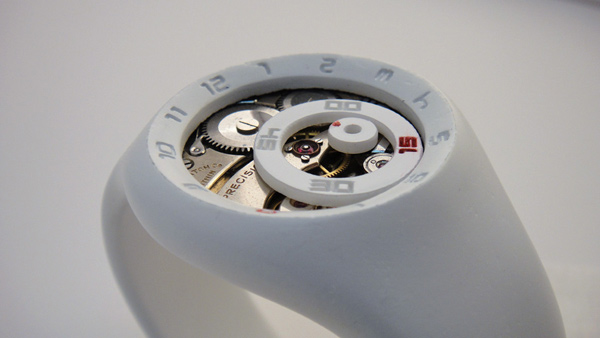 This means that the rings of the watch are in constant motion, providing a mesmerizing show to anyone that stares at them.

Cooper says that the goal of this watch is to create a new form of telling time, which will “inspire and spark a sense of wonderment in the viewer.” As long as you can still read the time on it, I’m all for that.

I’d love to have one of these – that is, once they actually exist.