It seems like we’ve been using keyboards and mice for decades now (and yes, we have). Will there ever be a better way to interact with a computer? Probably, and you can bet that it will probably be touch or motion sensor-based. 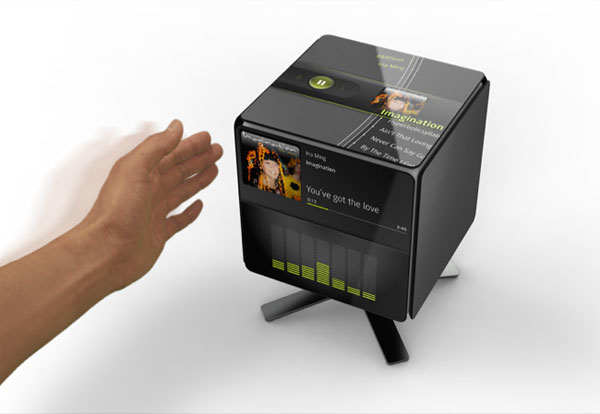 This Gesture Cube kind of reminds me of those Microsoft Surface interactive tables. You know the ones I mean? I keep seeing them in CSI:Miami, making using a computer look like something out of Minority Report. 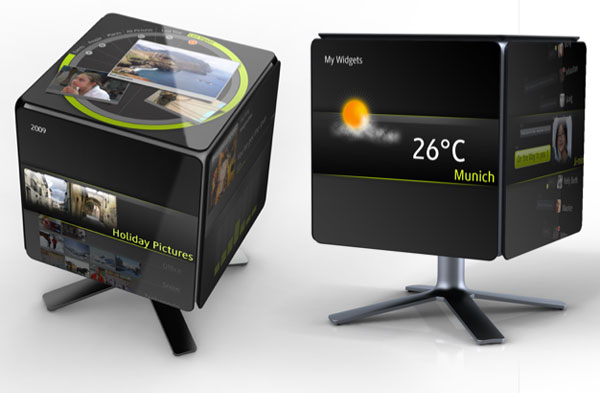 The Gesture Cube was designed by a European team comprised of IDENT Technology AG, ZINOSIGN and LUNAR, and puts gesture controlled interfaces into something different than you’ve probably seen before. The portable cube serves as remote input device to a host of different devices around your home, such as media servers, computers, and household appliances.

Its interface would be based on electric field sensing technology, which can detect movement and gestures in 3D – without the need to touch the screen. Looks incredibly cool. I want one now!