In yet another LEGO-related post… I found a bunch of different landmarks that were copied using LEGOs. Some of them are merely passable, while others look amazing. 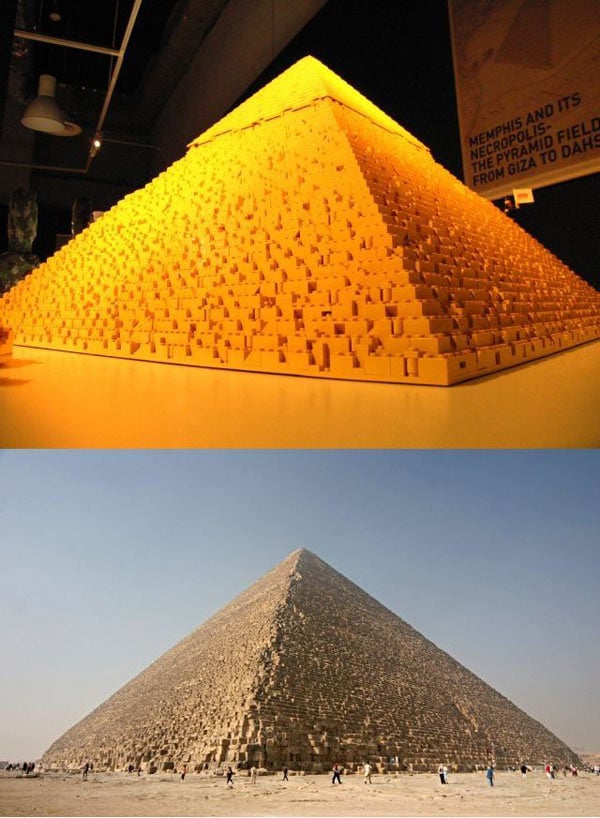 There isn’t much information about who exactly made these LEGO facsimiles, but they look pretty close to the original structures to me. 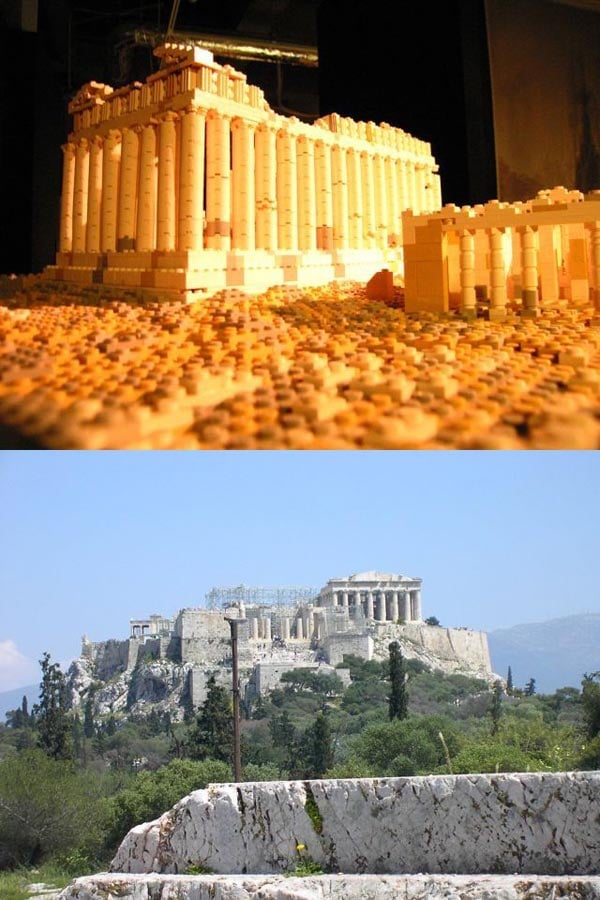 The ones featured here are the ones I like best. You can check them all out here, though the site takes a while to load – but not nearly as long as it would take you to build your own LEGO landmarks. 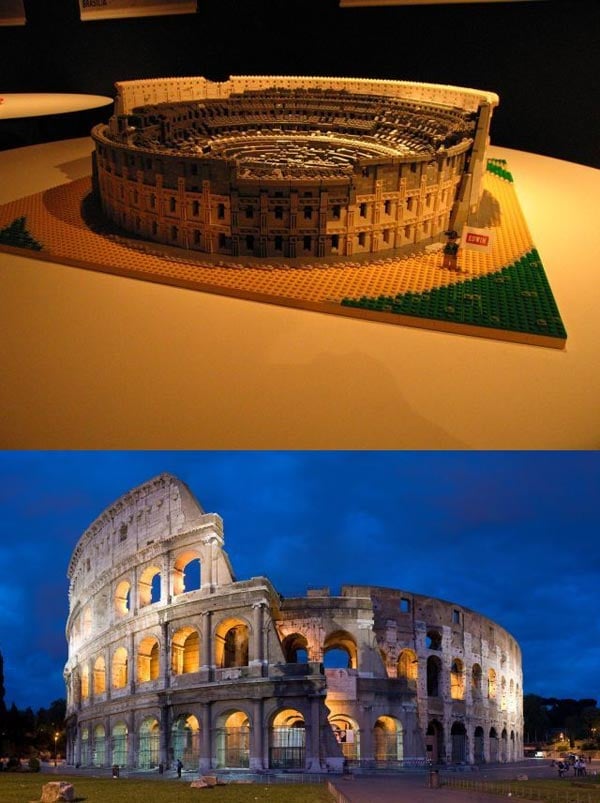