Science fiction fans know the name Ralph McQuarrie. The illustrator and designer has contributed to the look of some of the most popular films and TV series, including Close Encounters of the Third Kind, E.T., and the big one: the original Star Wars trilogy. eFX enlisted 3D modeler Jay Kushwara to turn one of McQuarrie’s most favorite concept sketches of Darth Vader’s helmet into a premium collectible. The limited edition helmet – priced at almost $900 (USD) – has already pre-sold out, and I think it’s easy to see why: 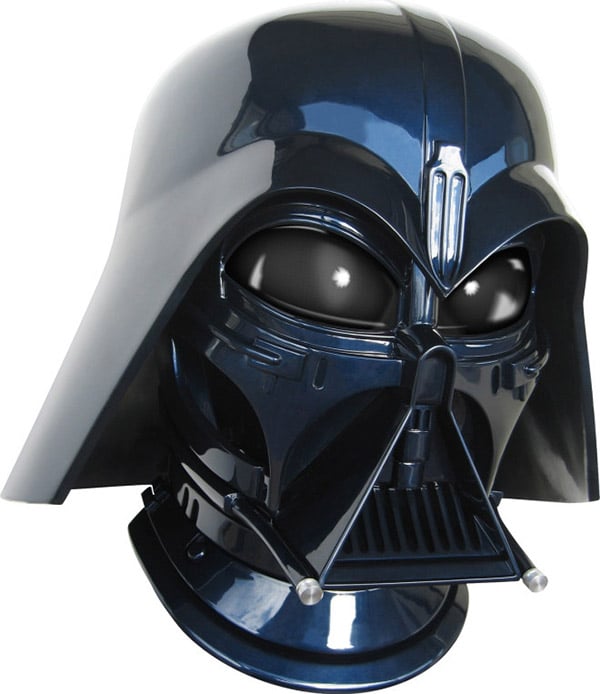 This mask erases any ambiguity regarding which side Darth Vader was on. That’s the most menacing frown I have ever seen.

Makes one wonder why this wasn’t the version used in the trilogy. Maybe because Anakin became good in the end? You can read more about the making of the helmet at eFX’ website.