NASA’s New Robonaut 2 Looks Like Daft Punk Made It

This awesome looking robot isn’t made in Japan, nope! It’s made in the good old US of A by GM for NASA (fun with acronyms!) Of course it makes perfect sense to send robots into space. And would you believe it? It’s called the Robonaut. 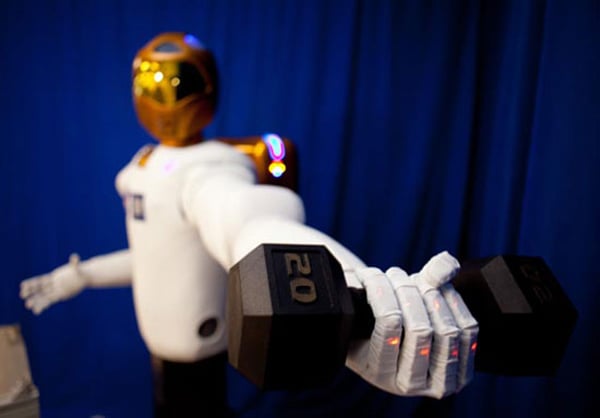 These robots are made to assist astronauts with tasks during dangerous space missions. The Robonaut 2 is the latest version and it looks pretty awesome. 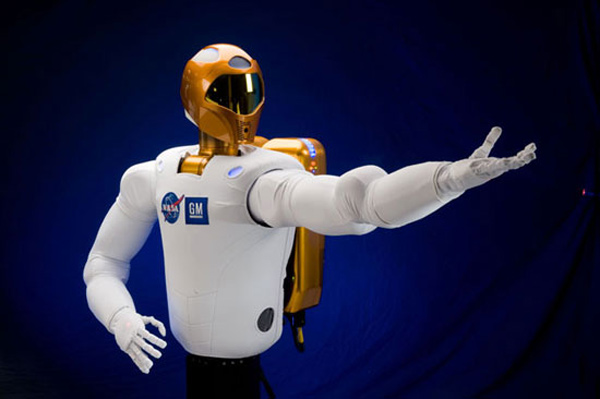 The Robonaut 2 will be able to perform quite a few more tricks than the previous version. For now, this marvel only works from the chest up, but it’s still impressive. Check out the video below to see the Robonaut 2 in action:

Next thing we’ll know is one of these shouting: “Danger, Will Robinson!”