LEGO Big Mac Combo: and No, You Can’T Eat It!

If I didn’t have my glasses on, I’d probably be fooled, but you won’t. This LEGO Big Mac Combo was created by the Japanese LEGO artists Sachiko. 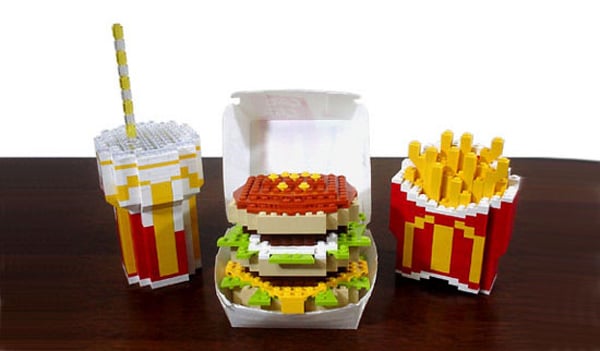 It’s kind of cool to think that LEGO artistry is actually a profession, or maybe more of a hobby. Either way, this LEGO Big Mac Combo isn’t fit for consumption. It’s kind of amazing the amount of details he was able to add to this LEGO sculpture. 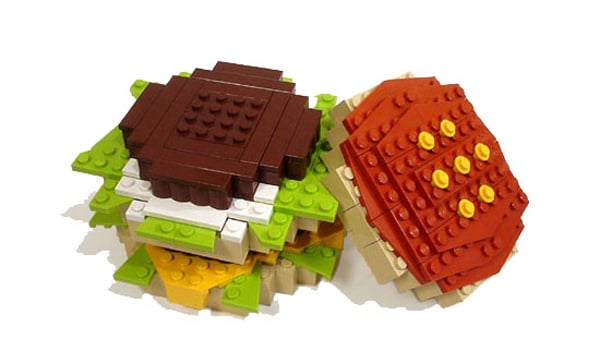 The designs for these LEGO builds were made to scale and only standard LEGO bricks were used. There’s the infamous Big Mac, with even some melted cheese and a sesame seed bun. 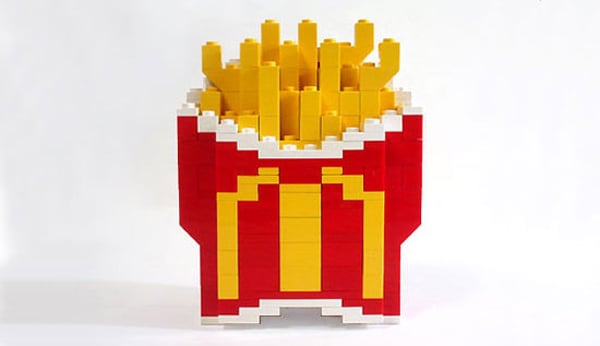 French fries and pop accompany the Big Mac, as they should.