Perfect Dark Heads Back to the Xbox 360 in March

Oh, I remember this little game. It was made by Rare after their success with Goldeneye. The game was good, but not up to Goldeneye‘s standard, in my opinion. Well, a port of the original Perfect Dark is coming your way, if you’ve got an Xbox 360 that is. 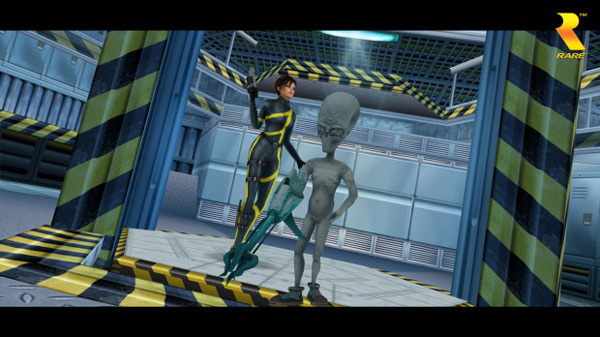 This is a port of the original game for the Nintendo 64 that came out in 2000. The game will receive updated graphics and will be released in March. It will cost 800 Microsoft Points ($10 USD). 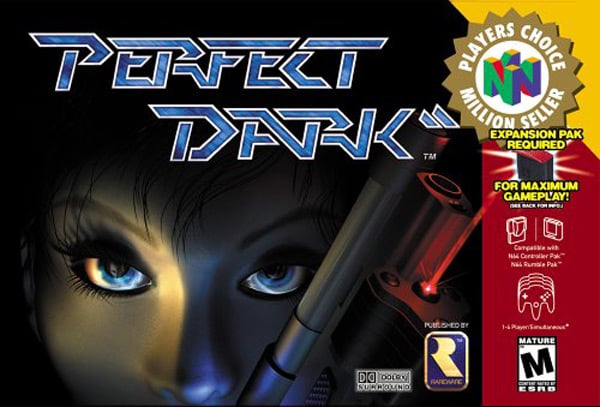 Stuff like this is one of the reasons why I really love my Xbox 360. There are so many great games on XBLA, like Geometry Wars, and others. But what also like is the re-releases and updates of old school games. It appeals to the retro gamer in me. I have to confess that it took at least a week of playing Geometry Wars non-stop before I opened my other normal games when the Xbox 360 was launched.

Hopefully, this version will make up for Perfect Dark Zero.