Upgrading the hard drive in your Xbox 360 or PS3 can get pricey. The upcoming Datel Space Dock lets you expand your storage by as much as 1TB using an off-the-shelf hard drive. 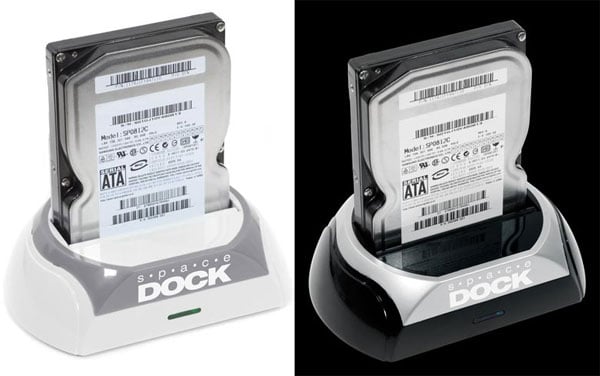 The Space Dock can be connected to your video game console and can also be used to transfer files between your console and PC, if you haven’t configured it to work with your home network, or if you just don’t have one. You can also use it to archive  and retrieve files from your console’s internal hard drive. Do you really need those 100 game saves from Halo 3?

They’re available for order now over at CodeJunkies.