This is definitely the biggest SD card I’ve ever seen. But despite its ridiculous size, it can only store 60 photos. 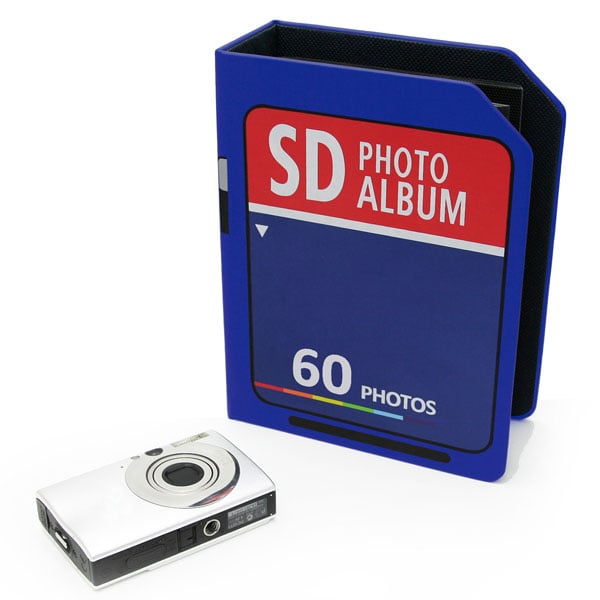 This giant-size SD card is actually a photo album for holding on to your 4″x6″ photo prints. I like how they even put the metallic contacts on the back of the album for added realism. Can you imagine the memory card reader you’d need to transfer files from this thing? 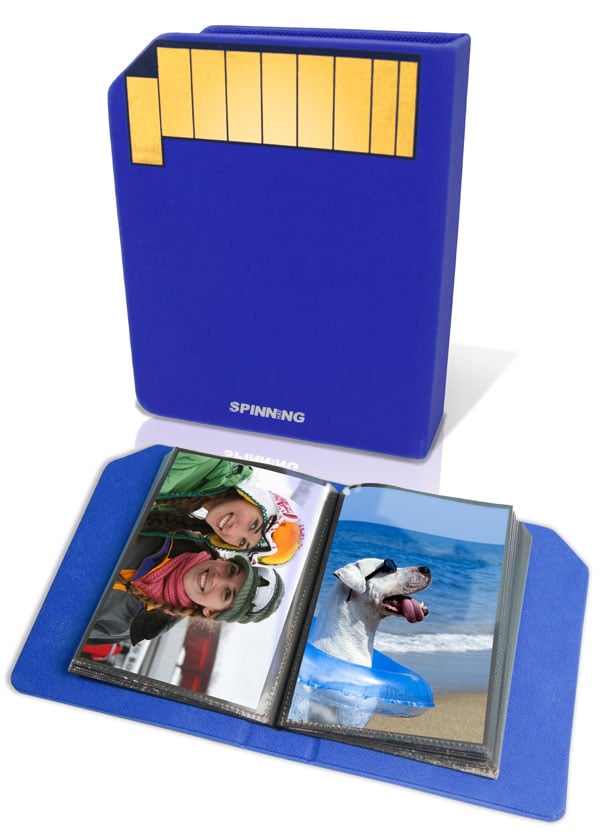 Now I rarely convert my digital images into prints these days, but for the occasional time I want something more tangible than pixels, I would want one of these to keep my hardcopies in. The SD card photo album ships this April, and is available for pre-order over at Spinninghat for £9.99 (appx. $16 USD).