…at least the part of the game where she says she “runs around the land all day”. I’m no marketing expert, but I just personally find it weird for Square Enix to use 24-year old British singer Leona Lewis to promote Final Fantasy XIII. Perhaps this is their way of luring new gamers into the somewhat varied and wildly inconsistent franchise? Or maybe this is a sign that Final Fantasy XIII is being targeted at casual gamers? 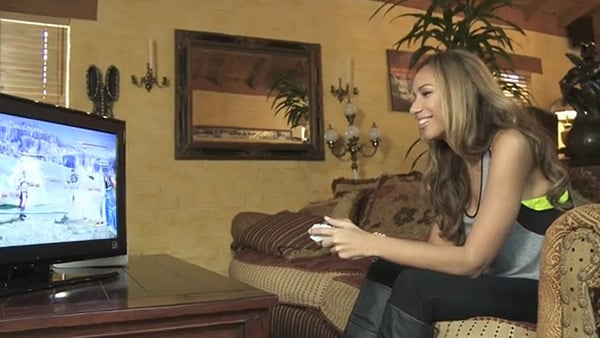 Or maybe this is just proof of how mainstream video games have become. Whatever the reason, it’s one more opportunity for us to catch a glimpse of the much-maligned RPG in action. Sit back and enjoy…