So said Aram Jabbari, Manager of Public Relations and Sales for Atlus, when he shared some info about their upcoming RPG for the PS3, 3D Dot Game Heroes over at the Playstation Blog. And thanks to Jabbari’s post, the game has become a must-buy for me. Why? Because the character editor promises to be a lot of fun, kinda like a simpler and retro-styled version of the Spore character creator. You can create and play as anything that fits within the size limit. I’m not sure, but I think it’s 16 x 16 x 16 of the game’s dots/pixels. You want to play as a single dot? It’s possible! Here’s a shot of a spider-hero being created… 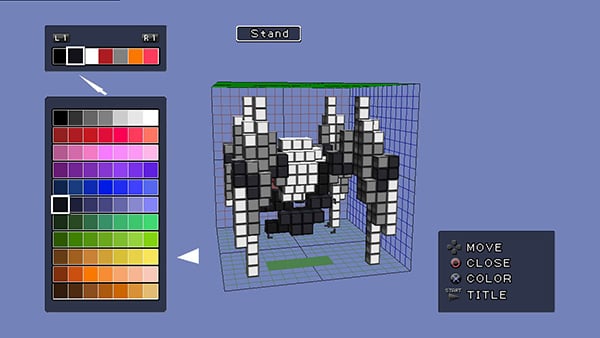 …And then played in the actual game: 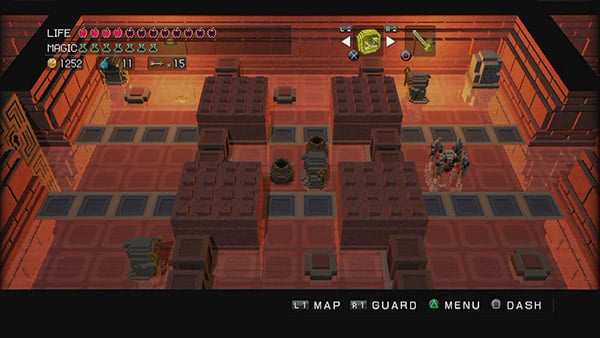 Players will have to make several “poses” for their custom characters, such as “Walk 1”, “Walk 2”, “Attack 1” etc., but Jabbari promised that the editor will be very easy to use, thanks to its copy-pasting mechanic and overall intuitive interface. If you really don’t want to mess with the editor (which I doubt), you can start the game with any of the custom characters, like the gorilla seen below. Jabbari says that the North American version of 3D Dot Game Heroes has more custom characters compared to the Japanese version. 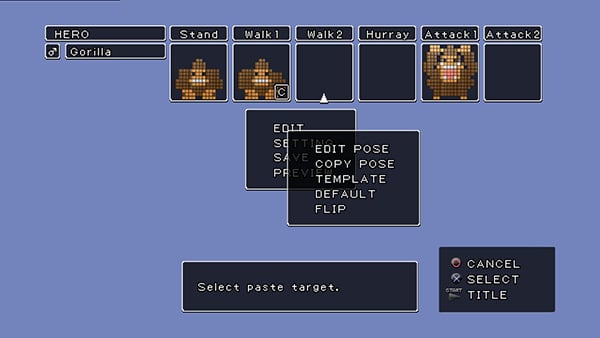 Jabbari also boasted about the game’s real-time lighting engine, which supposedly makes your custom character – whether it’s a detailed armored knight or a random swarm of dots – look nice and purrty: 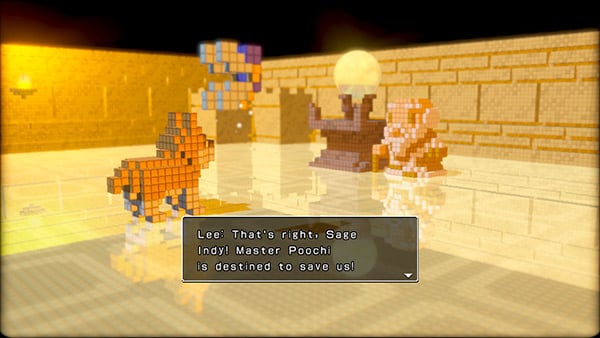 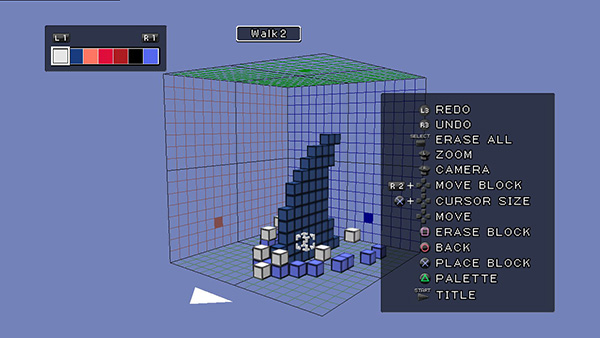 A game where you can be a shark’s fin and hold a big-ass sword?! Only a cold, dead mind would not want such a thing! You can pre-order 3D Dot Game Heroes on Amazon for $37 (USD). The game starts shipping on May 11. Atlus, prepare to be flooded with penis creatures and other monstrosities on May 12.