Green Screens: Not Just for Sci-Fi or Fantasy Movies Anymore

If Photoshopping believable images is hard work, I wonder how much more complicated it is to fabricate video. We’ve all seen green (or blue) screens in behind-the-scenes features for movies, but if you think that they’re only used for fantasy or science fiction films, think again. 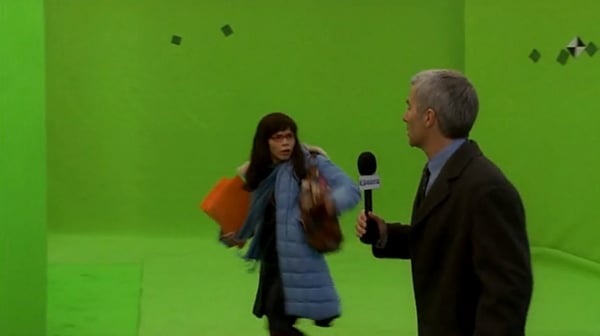 Stargate Studios posted a reel of their “Virtual Backlot” from 2009, showing how they fabricated scenes used in various TV Shows, from Ugly Betty to Grey’s Anatomy to Monk to Heroes. 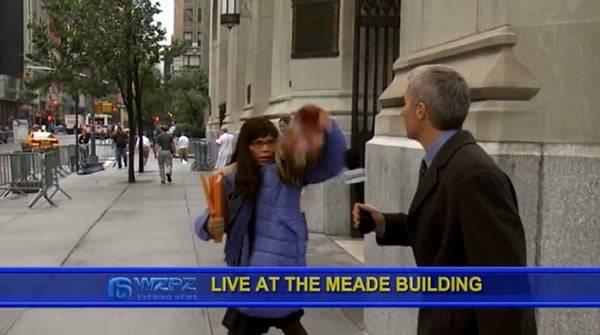 I’m not really familiar with all of the footage shown, so I’m not sure if they’re all from TV shows. Nevertheless, it does make one wonder how much of what we’re watching is real. Who knows, maybe a couple of decades from now actors can just record a 3D version of themselves and just rent that out, that way they can star in a hundred movies at once.