Vacuum Cleaner Museum: a Place for Things That Suck

He’s not the Godfather of Soul, but Nottingham, England’s own James Brown is a bit popular as well, not as an artist but as a geek. You see, Brown collects vacuum cleaners. The 30-year old Brown has been collecting Roomba’s ancestors since he was eight years old, when he found one in the trash, and was insanely pumped up that the machine roared to life when he plugged it in at home. Now he has 120 vacuum cleaners, and has opened a vacuum cleaner museum in Eastwood, along Nottingham Road. 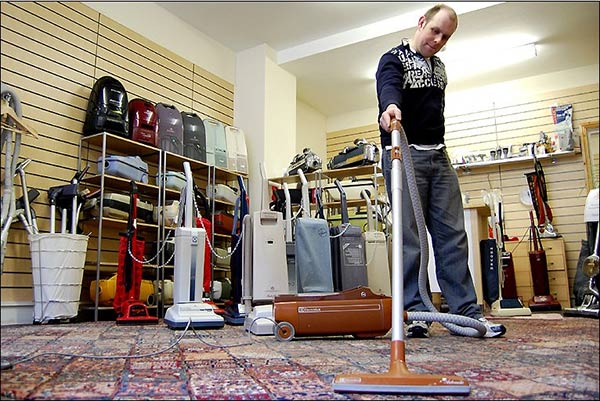 Brown is biased towards older models and has vacuum cleaners dating back to 1919. He can’t fully explain why he’s fascinated with the gadget, but he does note that when they were first invented they were a luxury: “When they first came out they were seen as things of wonder. High society families would throw parties to celebrate getting their first vacuum cleaner.” 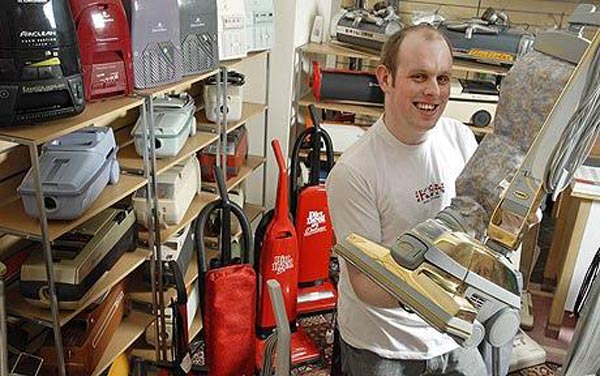 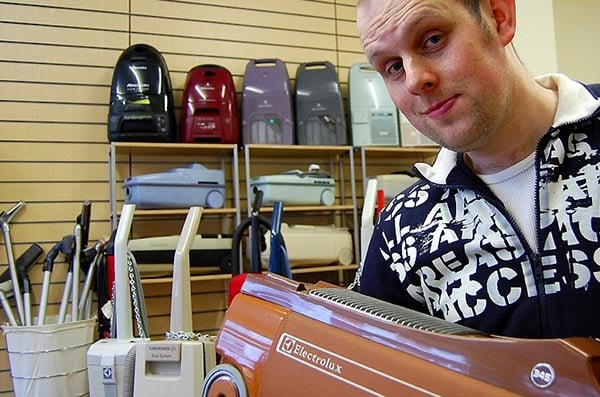 But more than the money Brown has spent on vacuum cleaners, perhaps the ultimate proof of his passion is that he claims that he can identify and differentiate models based only on the sound that they make. The Telegraph actually put his claim to a test, which he promptly aced. That’s (the other) James Brown – Mr. Vacuum Cleaner. I don’t know if his museum sees a lot visitors, but the place won’t be gathering dust anytime soon, that’s for sure.

[via BBC and Neatorama]