Back when I was in school, I often suspected that the teachers were dumbasses. I was never able to get the proof I needed back then, but a bunch of outright morons at a school district in Pennsylvania have proven me correct once and for all. There is some serious trouble brewing over allegations that the district was spying on students using the webcams in school issued Apple notebooks. 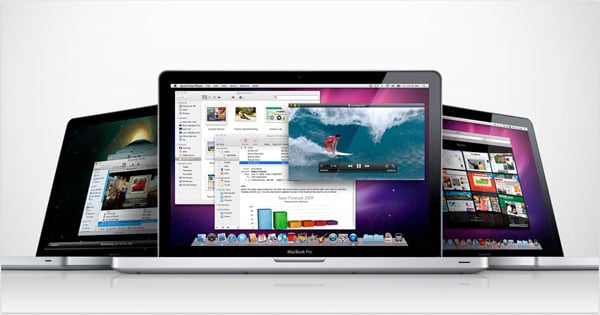 The whole thing started when a student at Harriton High School in Lower Merion district was called in to see vice principal Lindy Matsko back on November 11, and told that he was “engaged in improper behavior in his home” and cited as evidence a photo captured on his computer by the webcam. The student and his family filed suit against the district, which the FBI got wind of and launched on official probe. The school said the remote activation is a security feature to help recover stolen notebooks.

To put the moron icing on the dumbass cake, the district says that the paperwork the students signed (mostly underage students mind you) to get the school issued notebooks said that the webcams could be activated without prior notification. The parents and families of the students were never notified of the webcam activation clause, henceforth known as the clause of absolute stupidity. Witold Walczak legal director for the American Civil Liberties Union of Pennsylvania said, “This is an age where kids explore their sexuality, so there’s a lot of that going on in the room. This is fodder for child porn.”