New Case Turns Your iPhone Into Universal Remote of Pwnage

Every day I realize that there really is an app for everything on the iPhone. There are apps to get fit, apps to play with, apps to work with, apps for dumb people, and the list goes on and on. Apparently, lots of app and hardware makers think the next big thing is making my iPhone into a universal remote. 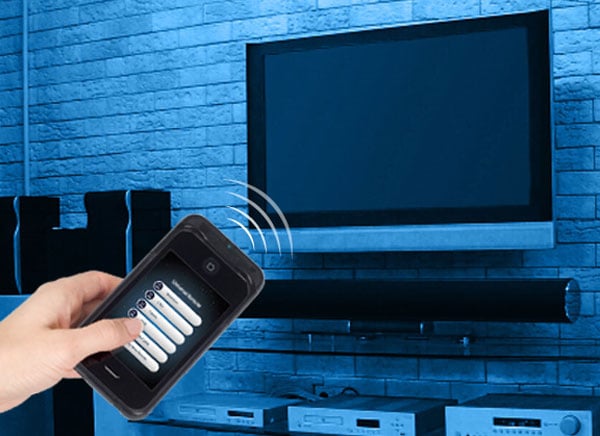 I can sort of see where they are coming from; I do normally have my iPhone beside me when I watch TV. That said, my iPhone will never replace my sweet Logitech Harmony One universal remote. Without that thing, I would go insane since no one else in my family is qualified to change an input to go from cable to the PS3.

Power A has unveiled a new software/hardware combo for the iPhone called the iPhone Universal Remote Case. The thing has a case that slips over the iPhone with a built-in IR transmitter. It works with a free app that lets the iPhone control anything that uses IR. The case sells for about $60 and will ship soon. Why does the Power A name make me think of Rick Moranis, beer and Canada – Eh, you hoser?