Pentax Optio W90 May be More Rugged Than You Are

I have a friend that fell four feet the other day and broke his leg half off. Well, maybe not half off but enough that no one wants to hang out with him until he stops whining about it. Pentax has a new camera called the W90 that could have fallen the same four feet as my pal and never missed a beat, confirming the fact that my friend is a massive wuss. 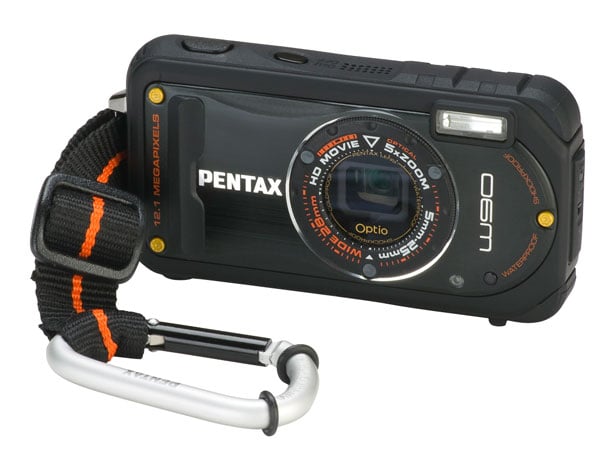 The Optio W90 can survive those four-foot drops and is waterproof to 20-feet. You can even take pics underwater and in temperatures that are freezing. This sounds like the perfect camera to strap to the back of a penguin as he is attacked by a seal while floating on an iceberg.