It was only a matter of time before people got bored with the plain old black plastic shell on the exterior of the Sony PS3 Slim. I knew we could count on the guys over at XCM to come up with a sexy exterior upgrade for the PS3’s  dull stock black case. 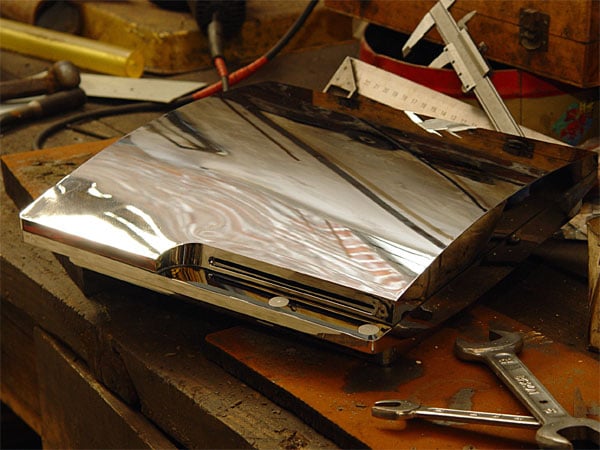 The new XCM Cyberchrome case gives your PS3 a nice shiny chrome exterior. From what I can glean from these pics, the Cyberchrome is a complete replacement shell, not just a cover that snaps over your original case. And priced at $69.99 (USD), I’d imagine that was almost definitely the deal. 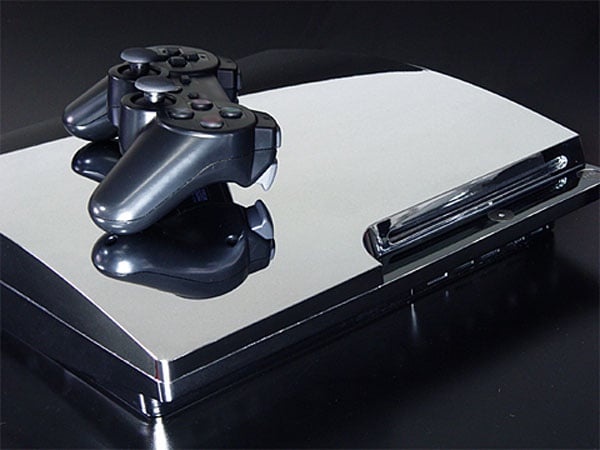 I don’t know why it doesn’t look as shiny in the photo below. Maybe they’ll be offering both a shiny and a matte chrome version. But I think it’s just the way it photographed. We’ll just have to wait to find out. 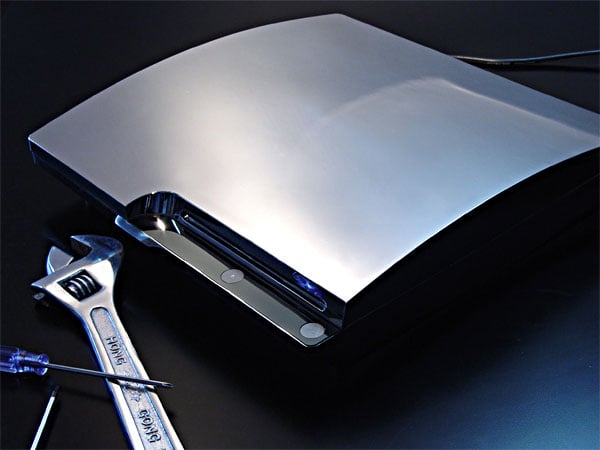 You should be able to pre-order the Cyberchrome shell any day now over at Extreme Mods or Renchi. Or, you could just head over to TotalConsole right now, where they already have them listed as “in stock.”