This just can’t get any better: mash up robots with dinosaurs and LEGO bricks and you’ve got Robo-Rex. Could we want more? 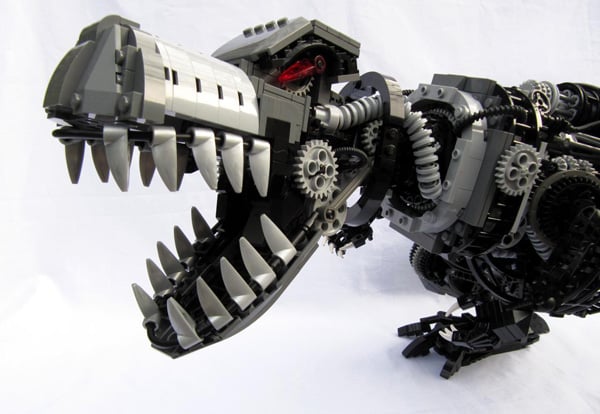 Robo-Rex is the brainchild of Alyse and Remi. It’s an awesome LEGO Technics build that they designed themselves. While some of the gears and parts are decorative, a lot of them are used for Robo-Rex’s articulations. The dinolegobot was inspired by this crazy German commercial.

I just can’t get enough of these types of LEGO builds. It makes me want to get some LEGO bricks and fool around with them right now. 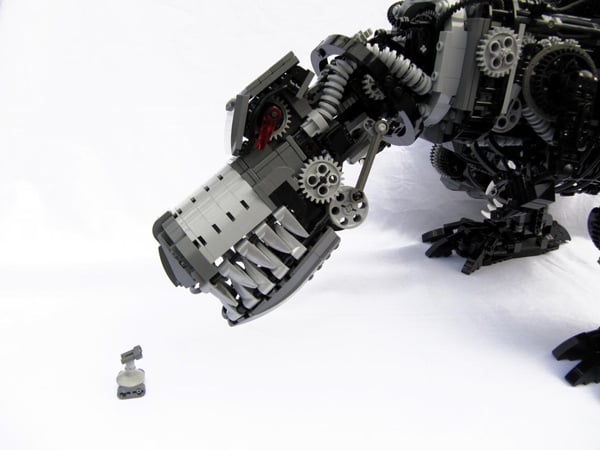 Check out more photos in Alyse and Remi’s Flickr set!

[via Brothers Brick via Geekologie] 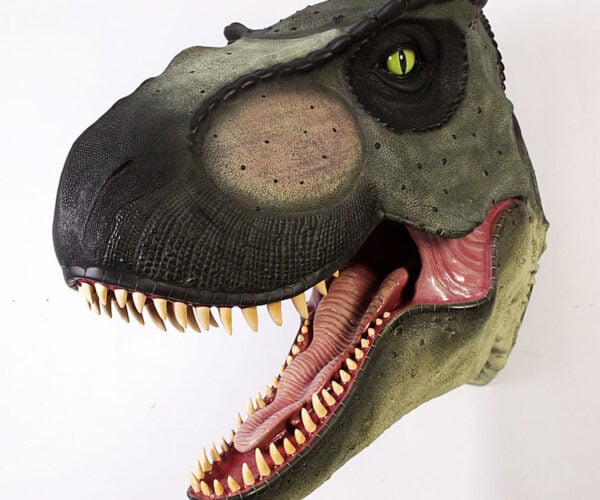