World of Warcraft Onesies for Your Level 1 Human

Craftster member D.Bluemoon made these WoW-nderful onesies for a World of Warcraft fanatic friend who has a baby on the way: 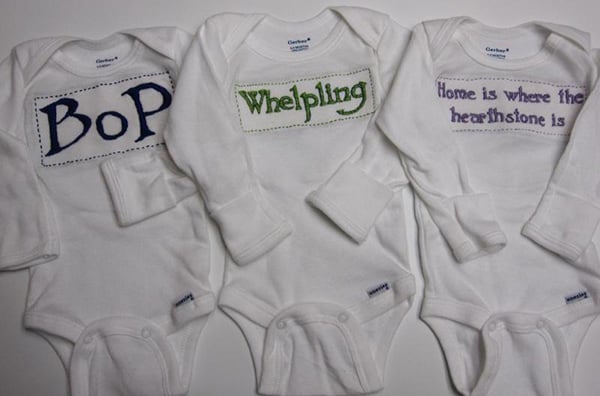 D.Bluemoon isn’t a fan of WoW herself, so her boyfriend was the one who chose the words and terms. 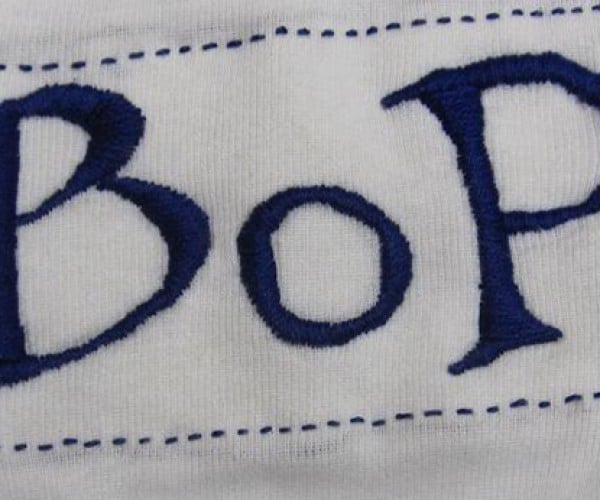 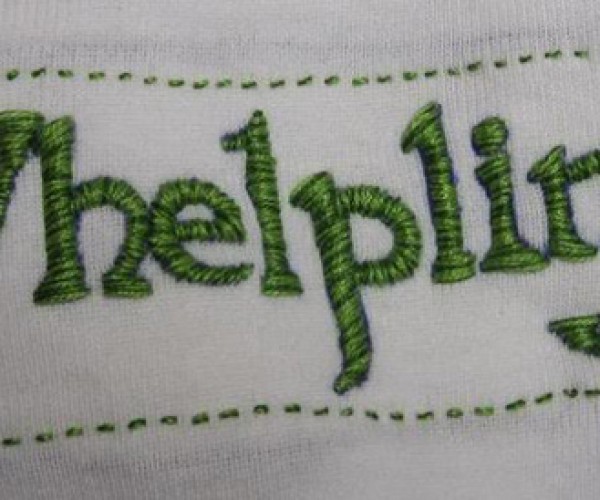 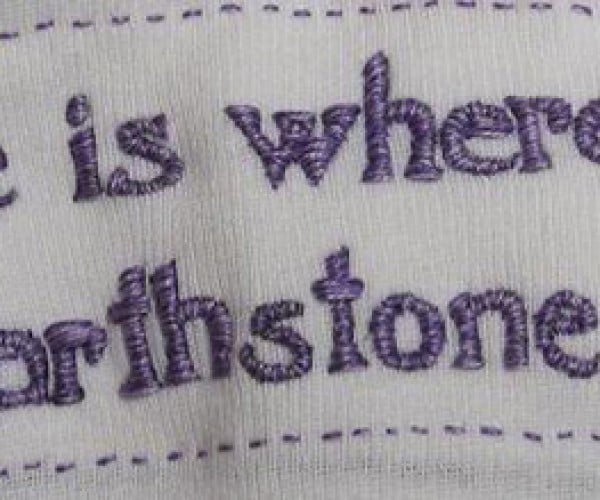 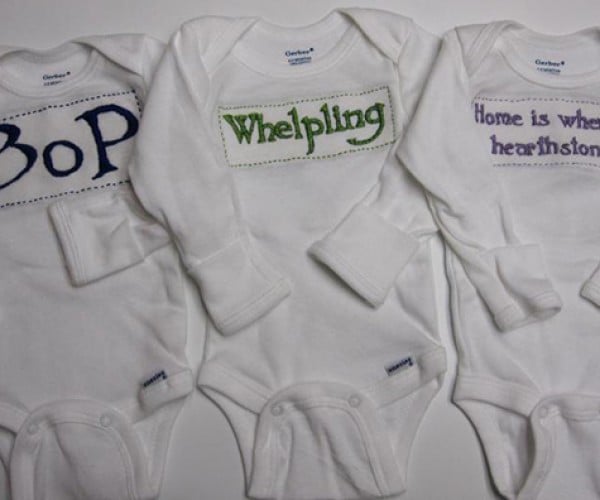 If I had one of those onesies when I was a kid mine would have said “Lil’ K.T.”