If you didn’t already have enough of James Cameron’s Avatar, you can get more of it thanks to this awesome LEGO Avatar Battle Helicopter. Before you start drooling, there’s more to it than meets the eye, so read on! 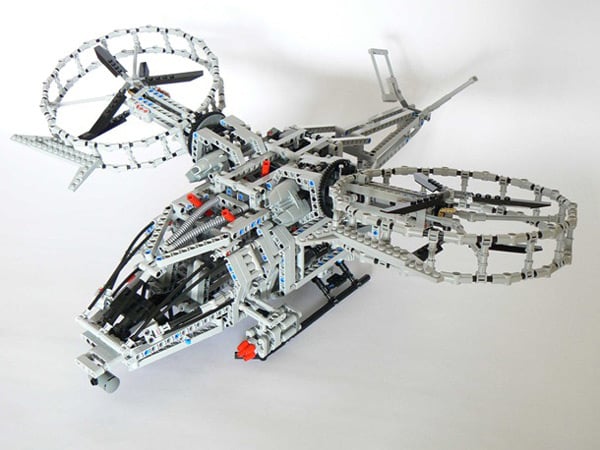 This thing has got doors that open, a sort of hydraulic cargo door, and get this, the blades actually work thanks to a small LEGO motor. That’s not all. There is this joystick in the middle of the roof of the helicopter that lets you control the orientation of the four helicopter blades. It’s amazing. 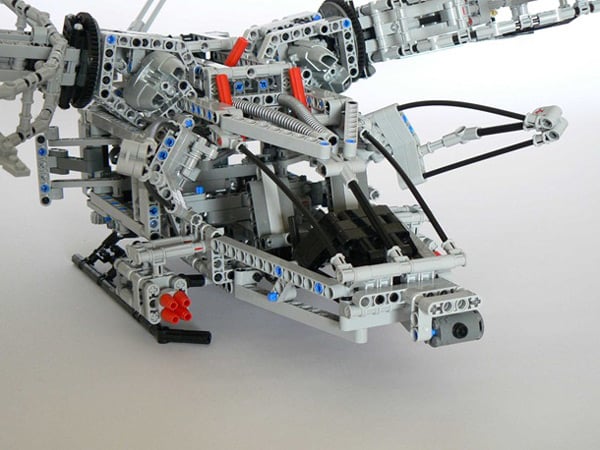 This model was built by Barman and I think that it could easily be transformed into a fully working R/C helicopter. I can just imagine how maneuverable it would be. Check out the video to be astounded!