Mit’S Mebot is Telepresence at Its Best?

Telepresence is going to be huge someday. It looks like MIT’s MeBot is the latest in telepresence robotics, which allows you to feel more like the person you are talking to is in the same room as you – assuming the person on the other end of the line looks like a robot. 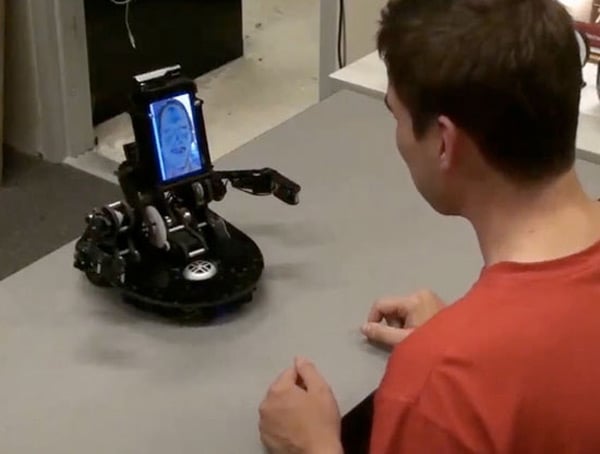 The beauty of telepresence systems is that they allow people to be in different locations and appear as they are in the same room. Although this would probably work best with holograms, the MeBot is something simpler that uses a small robot to embody the persona of the remote caller.

The cute robot wears a video screen “head” which displays the face of its operator. There are two small articulating arms and a sort of neck. The robot can also move around on a flat surface. 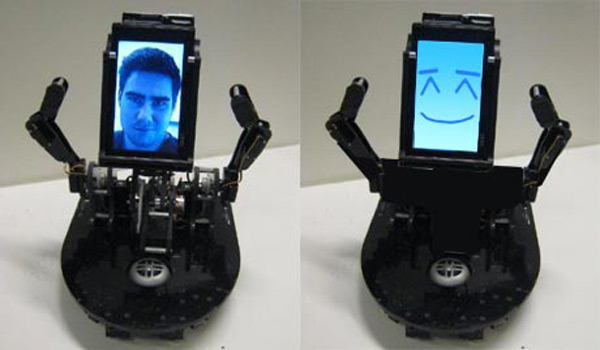 It’s an interesting idea, but I wonder if the MeBot would ever really catch on. It all seems a little weird to me.